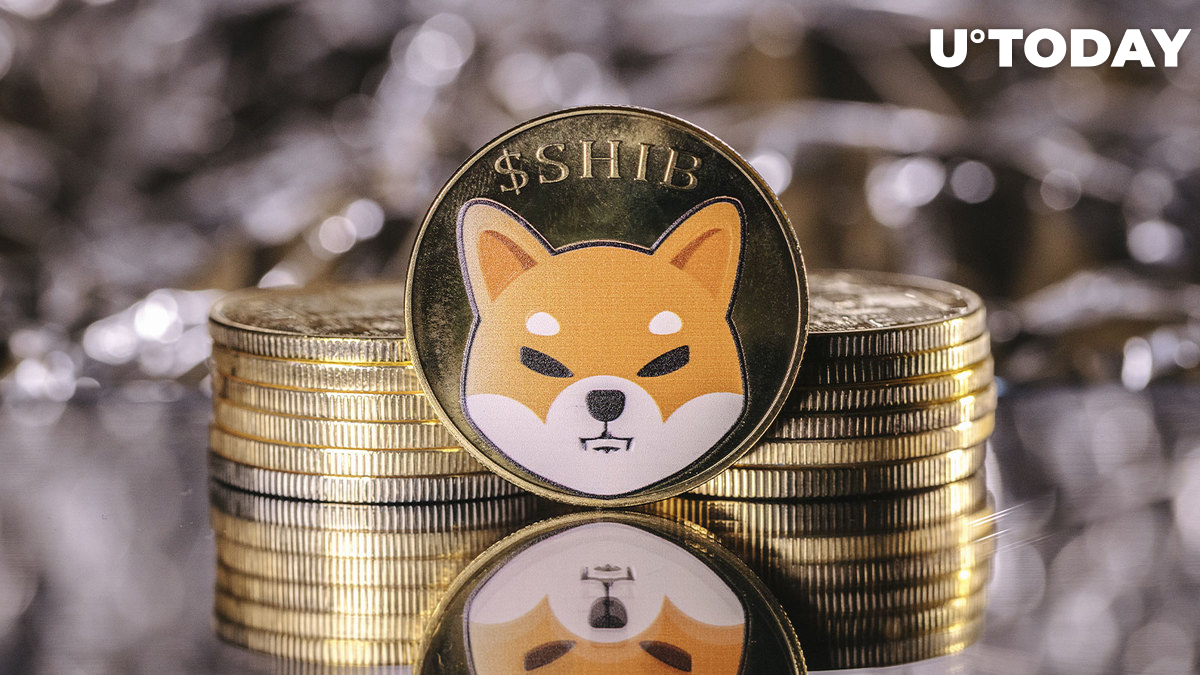 Per CoinMarketCap data, Shiba Inu (SHIB) is demonstrating a 92% jump in trading volumes despite a recent market drop. The cryptocurrency market is witnessing another bout of selling brought on by fresh insolvency fears following the FTX fallout.

Thus, a rise in SHIB volume may have been caused by investors accumulating SHIB at its current lows. At the time of writing, Shiba Inu was down 4.57% at $0.0000086.

SHIB furthered its decline on Monday after bulls could not make headway past the $0.0000092 mark on Nov. 20. The RSI has flattened below the 50 mark, suggesting possible range trading before the next move. As SHIB continues to oscillate within its current range, whales who are typically known to take advantage of periods of dips or consolidation are accumulating.

In the past day, WhaleStats reported SHIB to be among the top purchased tokens for the 500 biggest ETH whales.

Shiba Inu large holders, or whales, are making moves on the market as the number of large transactions is seeing its biggest increase in weeks.