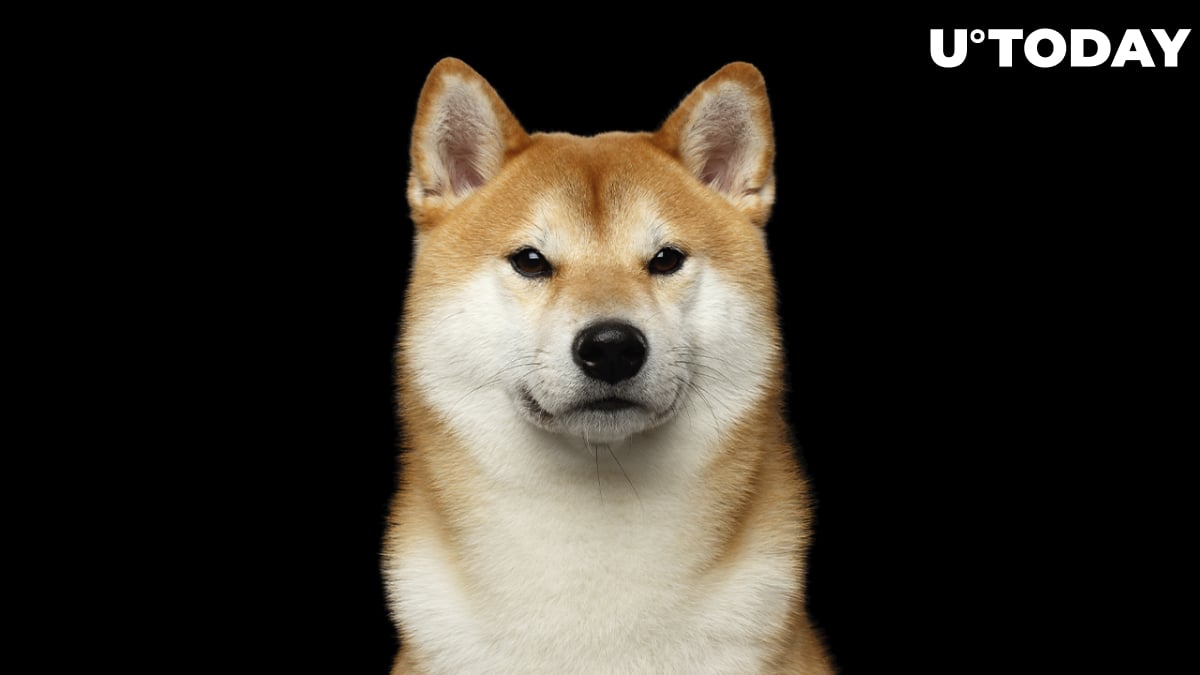 Thank you for your support #ShibArmy, lets keep going! pic.twitter.com/Xl02ClegLT

Per IntoTheBlock data, Shiba Inu whales have been on their toes in the previous 24 hours, with a 75% increase in large transactions. Large transaction spikes are frequently associated with increased activity from institutional players, or whales, who are either buying or selling.

These transactions exceed $100,000 moved, according to IntoTheBlock.

On April 4, it was reported that the Bitcoin of America network of crypto ATMs had added Shiba Inu, following the addition of Ethereum and Dogecoin to the range of coins this chain works with.

Now, users can buy these cryptocurrencies from Bitcoin of America kiosks, along with BTC. Dogecoin was added by the network in February, causing the price of the meme coin to spike.

The SHIB Army continues to reduce the circulating supply of the second most popular meme cryptocurrency, Shiba Inu, by burning tokens.

Every 24 hours, a certain amount of SHIB gets burnt in an attempt to gradually shrink the SHIB supply in circulation.

In the past 24 hours, there have been a total of 179,387,035 $SHIB tokens burned and 7 transactions. Visit https://t.co/t0eRMnyZel to view the overall total of #SHIB tokens burned, circulating supply, and more. #shibarmy

In a recent blog post, Shiba Inu-themed fast food chain Welly has confirmed that it will actively participate in the process of burning SHIB tokens with the help of crypto payment gateway NOWPayments.