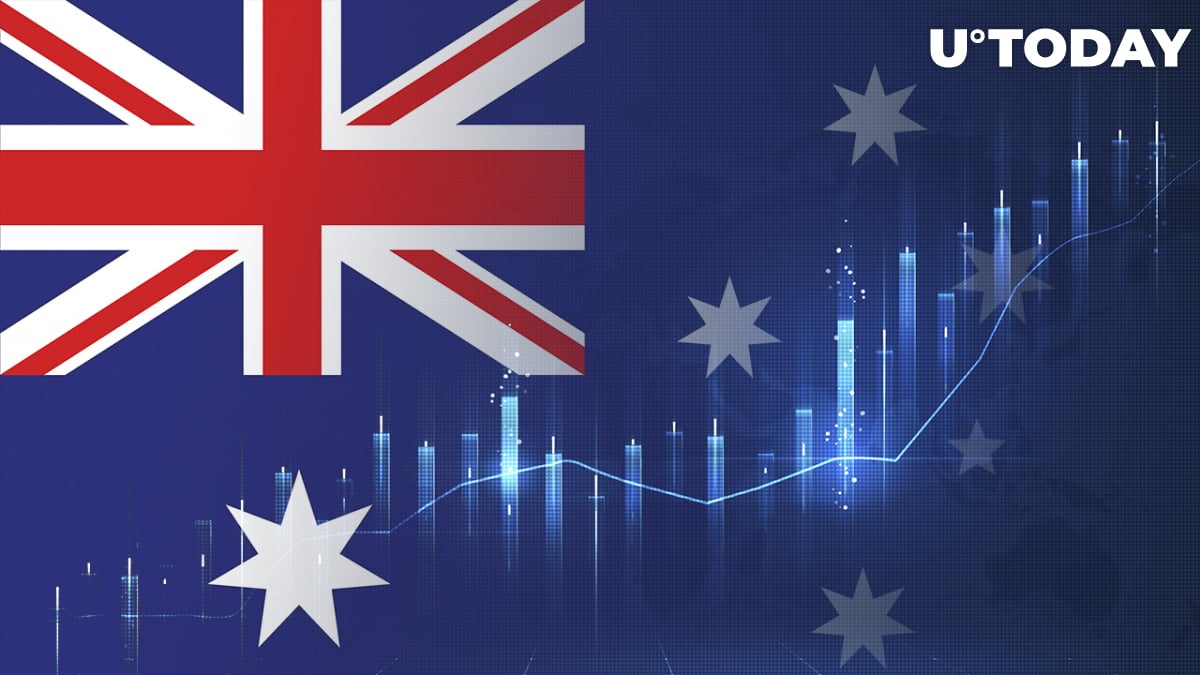 CoinJar, Australia's longest-running crypto exchange, has listed the Shiba Inu (SHIB) cryptocurrency, the company announced in a tweet on Wednesday.

Overall, 48 cryptocurrencies are now available for trading on CoinJar.

The Melbourne-based exchange was launched back in 2013. It currently boasts about 400,000 registered users.

In August, CoinJar rolled out a Mastercard-backed cryptocurrency card that supports 30 different cryptocurrencies.

CoinJar was named among Australia's top fintech startups of 2021 earlier this month.

A recent survey found that Shiba Inu is already more popular in Australia than such old-timers as XRP and Cardano despite starting to make headlines only in May. Seven percent of Australian millennials have heard about the Ethereum-based meme coin.

This November, Shiba Inu Games, a gaming-focused entity within the meme coin's ecosystem, announced a tie-up with PlaySide Studios, the biggest publicly traded game developer in Australia. The two will work on a mobile game inspired by a collection of non-fungible tokens called "Shiboshi."

CoinSpot, another major Australian crypto exchange, added support for Shiba Inu back in May.