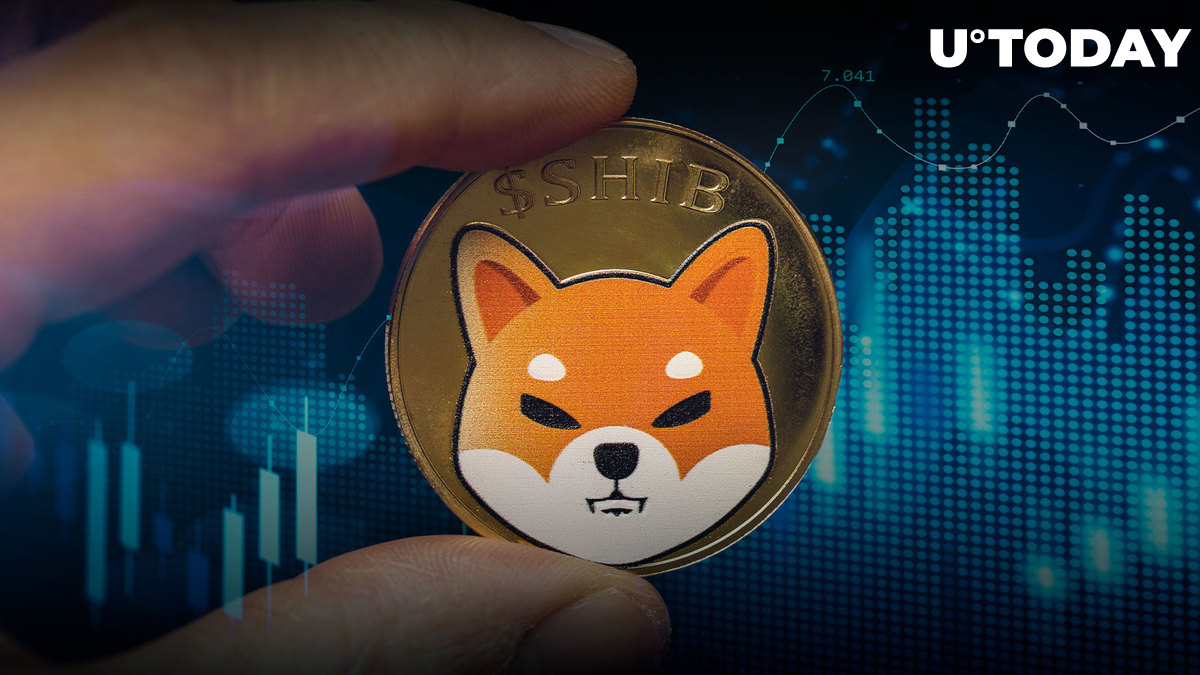 Crypto analyst and economist Alex Kruger believes the recent dog coin rally led by Shiba Inu does have some unusual peculiarities. According to the analyst, ''dog coins ramping up marked the end of the two 2021 bull runs.'' This time around, the market remains in a bearish phase.

Since the beginning of 2022, unfavorable market circumstances have been roiling cryptocurrencies, heralding the onset of a "bear market" or "cryptowinter." Due to a break from the norm, the recent rally by Shiba Inu and the other cancine coins is something to watch.

According to Kruger, "the dog run might just be getting started and is news driven." On Aug. 2, the Shiba Inu team unveiled the name of the SHIB CCG game, Shiba Eternity. In the past week, the developers behind Shiba Inu announced that Shiba Eternity was available for early testing in Vietnam, which sparked positive expectations.

Wow, we had to increase the gameplay server capacity FIFTY-FOLD to deal with the players coming in from the Vietnam test launch! #ShibaEternity #PetYourShiboshi

As reported by U.Today, the Shiba Eternity game has become a hit in Vietnam. Game veteran William Volk, who also doubles as a Shiba Inu games consultant, reported along these lines: "Wow, we had to increase the gameplay server capacity FIFTY-FOLD to deal with the players coming in from the Vietnam test launch!"

The launch of ShibaSwap in July 2021 sparked interest in the Shiba Inu community and is another example of how positive event news can influence token prices in the short to mid term. The platform's total value locked ticked over $1 billion within a day of its inception, and Shiba Inu's price only slightly increased by 14%.

The event served as a catalyst for the growth of the price of Shiba Inu in the months that followed, with the token surging hundreds of percent to hit all-time highs of $0.000088 just four months later.