Yuri Molchan
An 11-digit amount of Shiba Inu has been sent to dead wallets since yesterday morning, according to a recent report, marking a record in SHIB burned in a single transaction 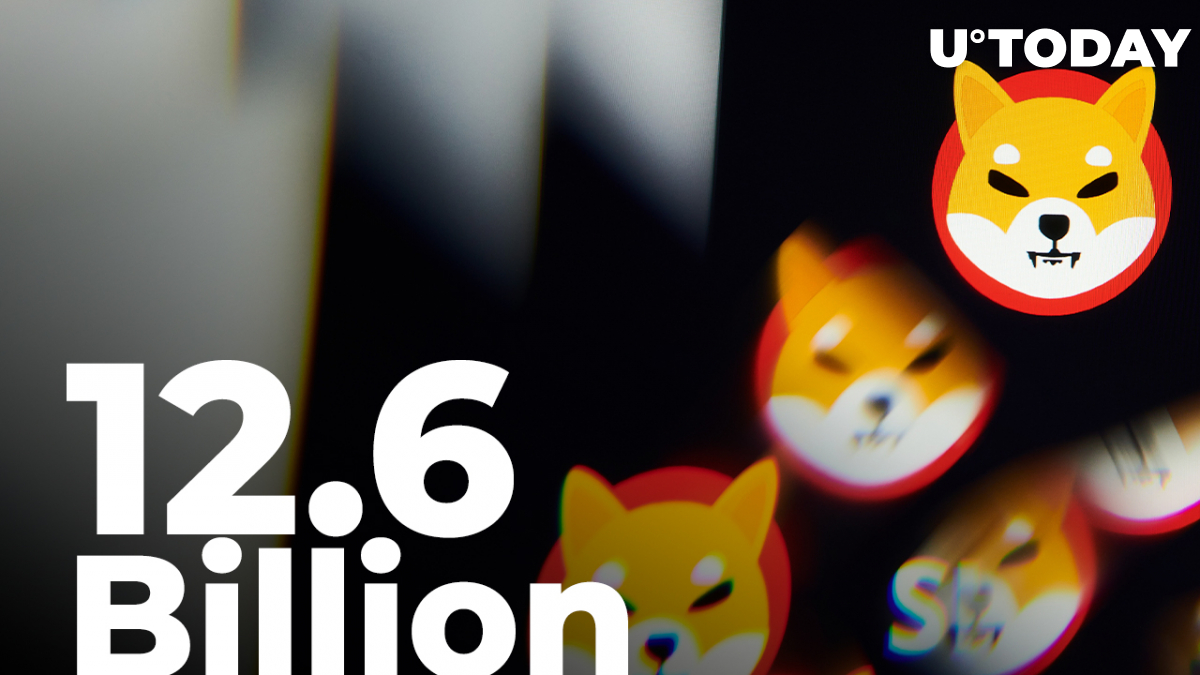 A staggering amount of nearly 13 billion SHIB has been removed from the circulating supply over the past 24+ hours, according to recent tweets posted by the @Shibburn platform that tracks transactions that move Shiba to dead-end wallets and burn Shiba Inu itself too.

The majority of this mind-blowing amount of SHIB was destroyed merely within one hour.

Shibburn has spread the word that several hours ago, an eye-popping 10,028,551,985 Shiba Inu tokens were moved to unspendable wallets in six transactions. This amount of SHIB is worth $123,551.

A total of 10 billion SHIB from this was moved in a single transfer by an anonymous crypto wallet. This has been the largest single burn transaction for Shiba Inu so far since burns started.

Prior to that, Shibburn platform counted that a total of 2,677,017,916 had been locked in unspendable wallets; this took 92 transactions.

In the past 24 hours, there have been a total of 2,677,017,916 $SHIB tokens burned and 92 transactions. Visit https://t.co/t0eRMnyZel to view the overall total of #SHIB tokens burned, circulating supply, and more. #shibarmy

The burn rate of SHIB has skyrocketed by a whopping 5,189.09%, according to the website of the Shibburn project.

On May 17, U.Today covered that slightly over 800 million of SHIB canine tokens were burned in just two transfers.

Burns are not impacting the SHIB price

As the circulating supply of a token declines, the cryptocurrency becomes more scarce and its price is likely to go up.

However, despite numerous burns and the adoption of Shiba Inu, the coin is still trading at $0.00001234, dropping nearly 2% in the past 24 hours and losing nearly 20% of its value over the past week, according to data provided by CoinMarketCap.