SHIB Price May Have Found Its Bottom, Here's What's Next

Gamza Khanzadaev
As SHIB price appears to have bottomed out, we look at what might pull it out 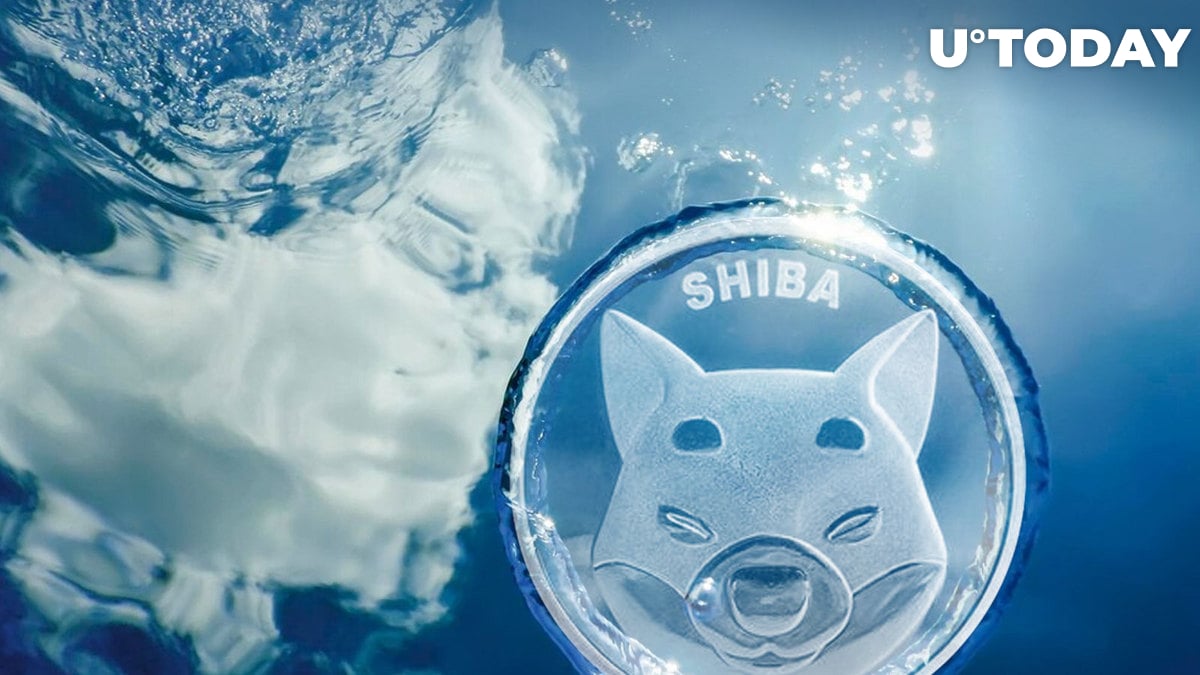 In the last 10 days, overshadowed by the collapse of major crypto exchange FTX, SHIB has returned to levels where it last dipped only in early summer of this year.

At that time, there was more liquidity on the market, and the scope of the correction was higher, so this time the SHIB price suffered slightly less. The fact that, after another round of crypto market capitulation, Shiba Inu token's price did not go below the known zone around $0.000009 may signal that the bottom for SHIB has been reached once again.

What will be the trigger for the rise in SHIB quotations and pull the token back to at least August levels? There are several such factors, not least because of the Shiba Inu project itself.

The first trigger is definitely Shibarium, the ecosystem's own Layer 2 protocol. What Twitter means to DOGE, Shibarium is to SHIB. A proprietary blockchain solution should greatly increase the utility of the token, which will translate into increased demand, trading volumes and SHIB burning rate.

The second factor — just as important, if not more — is the overall crypto market environment. With its collapse, FTX has damaged the sector significantly, and the ripple effects will be felt for a long time to come. Investor confidence may take a long time to return, and even longer for tokens like SHIB which, although high in market capitalization, are not at the forefront.