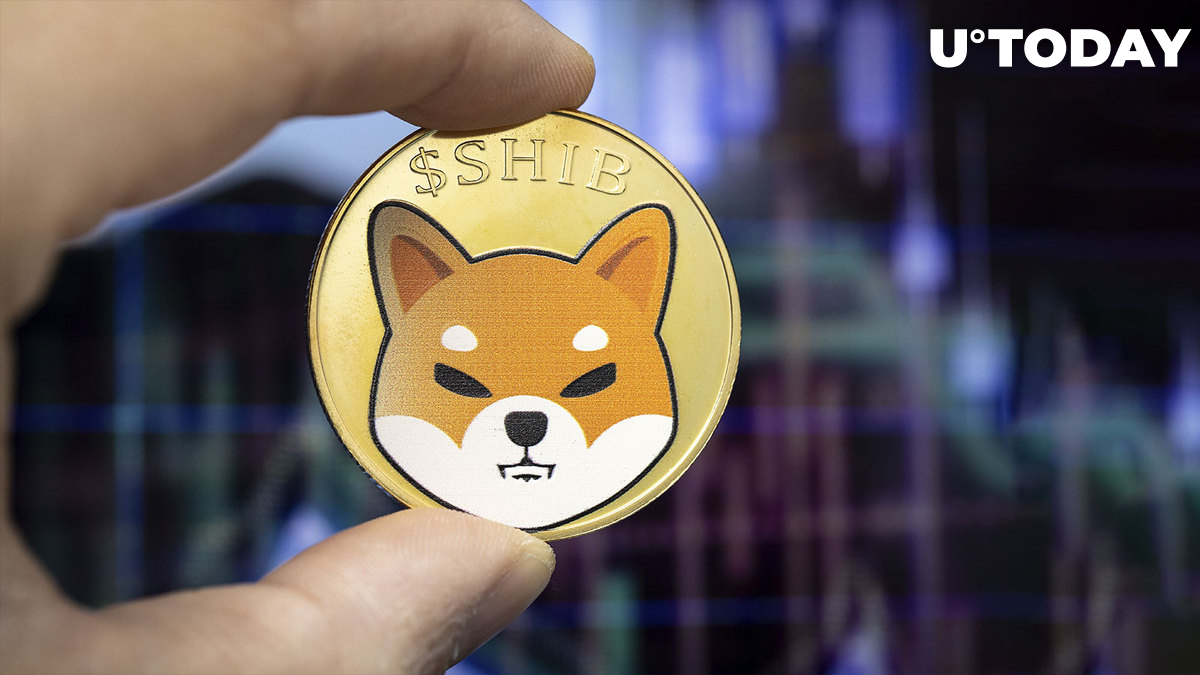 Several tweets posted by @shibaplay_ Twitter user show that over the past 24 hours, anonymous whales have transferred close to 900 billion Shiba Inu tokens. Part of it was a purchase made on a major crypto exchange.

As it happened, news of the two new updates important for Shiba Inu was released.

Data provided by Etherscan shows that one these transfers, and not the smallest — 154,724,609,251 SHIB — was made from a Binance wallet to an anonymous address, which likely signifies a purchase worth $1,425,013.

Related
Here's What Drives SHIB Price up, According to Major SHIB Platform

As covered by U.Today on Monday, this weekend, the Shiba Inu holder count saw an impressive growth of 8,000 in a single day, pushing the overall figure to 1,259,610.

Fresh data from the WhaleStats wallet tracking platform shows that the number of SHIB holders since then has become slightly higher: 1,265,549.

The second important update related to SHIB is that the Metaverse team has unveiled new concept art for the metaverse that is being built.

This time, the concept art of the Dune hub has been revealed to the SHIB army.