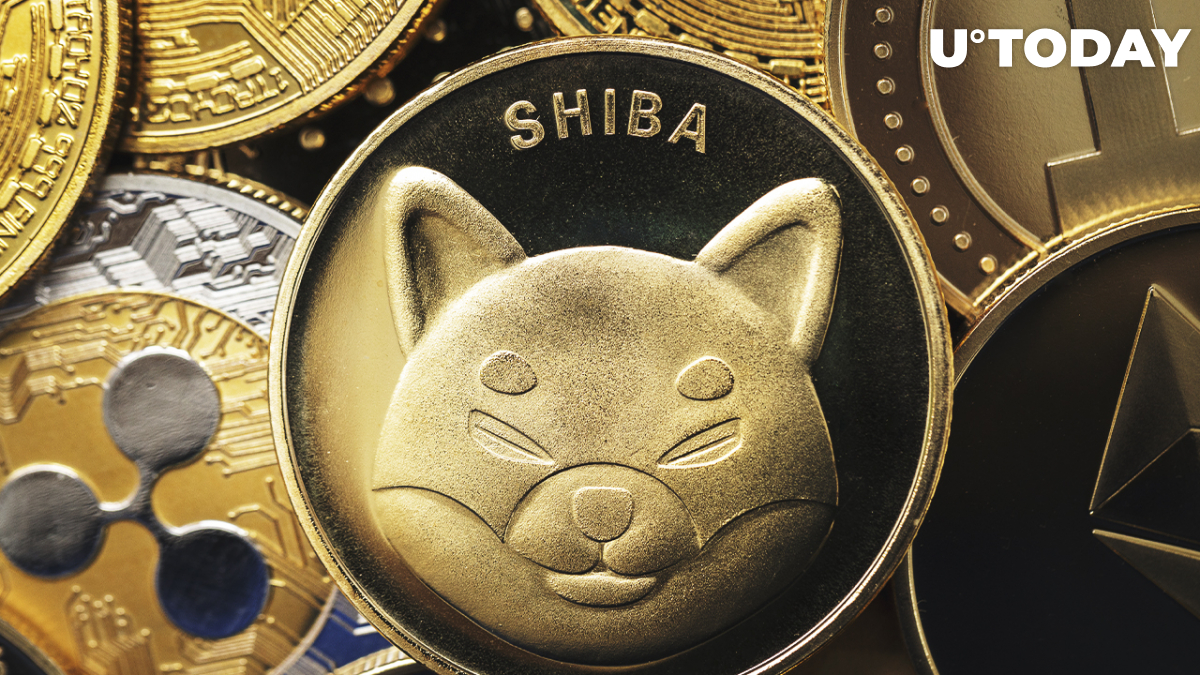 Shiba Inu's game development plans seem to be gradually unfolding as SHIB's developer, Shytoshi Kusama, tweeted about the first meeting since the announcement of the Playside studio partnership. SHIB presently eyes a rebound after dipping to lows of $0.00003160 during the Dec. 13 market sell-off.

GREAT first meeting with .@PlaysideStudios & @william_volk!!!! #shibarmy This is going to be so EPIC.

Recently, Shiba Inu Games announced its partnership with PlaySide Studios, Australia's largest video game developer. The purpose of the collaboration was to develop a new game based on the "Shiboshi" non-fungible token collection over the next eight months.

According to SHIB developer, Shytoshi Kusama:

While Shiba Inu is a decentralized community, Shiba Inu Games is focused on working with amazing consultants and contractors to build an incredible first version of the Shiboshi game. This game will be primarily for mobile.