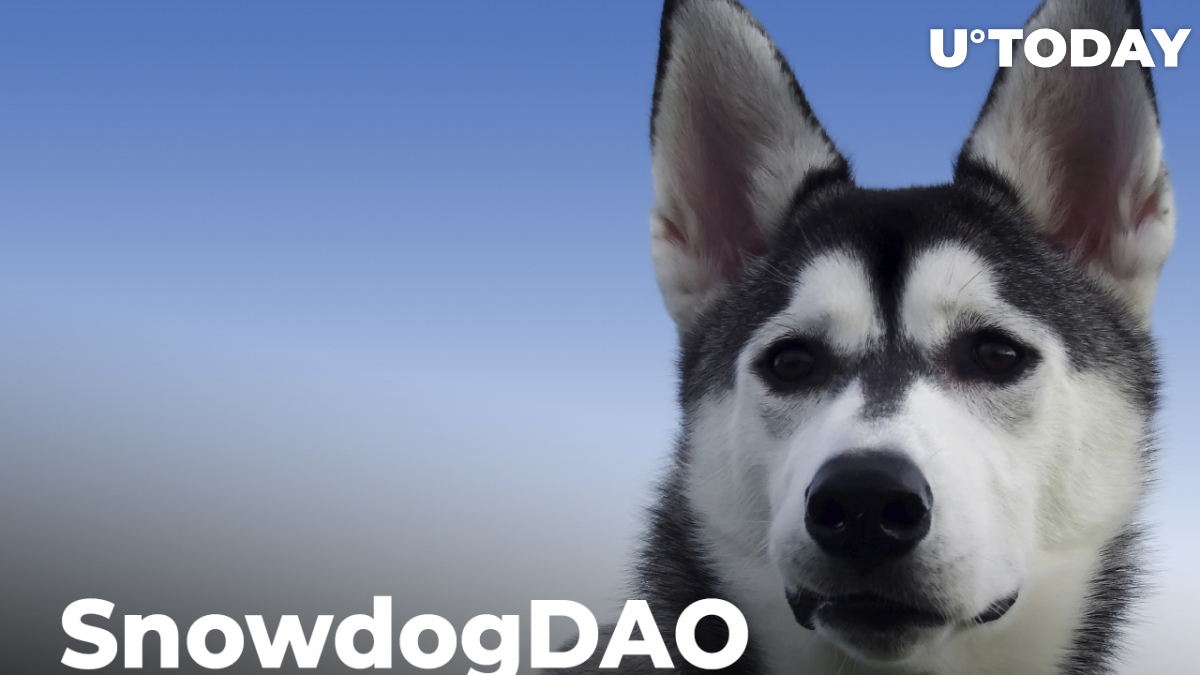 Malefactors made $10 million by front-running SnowdogDAO

According to multiple tweets shared by the enthusiasts of SnowdogDAO and its Avalanche-based token SDOG, its value was ruined today.

@SnowdogDAO $SDOG rugpulled. Here's how:
1. Promised a 40M buyback happening on its own DEX Snowswap and migrated all liquidity from Joe
2. Snowswap contract requires a "challengeKey" to trade which only insiders knew it beforehand
3. Insiders backran the buyback and made 10M pic.twitter.com/tfKDqA4t4I

As explained by anonymous developer @artoriamaster, before the promised buyback of SDOG tokens happened due to the migration from TraderJoe DEX to the native platform, someone who knew the "challenge key"—a part of the SnowdogDAO contract—backran the buyback and started selling tokens.

With this operation, a hypothetical insider made almost $10 million as SDOG tokens were immediately converted into other cryptocurrencies.

As such, the majority of SDOG enthusiasts suspect a "rug pull," i.e., a coordinated migration of liquidity initiated by someone related to the product's team.

SDOG price lost more than 90% in no time, according to CoinGecko's cryptocurrency tracker.

It should be noticed that SDOG was aggressively shilled by mainstream crypto "promoters" prior to the accident. On Nov. 24-25, many of them tweeted a similar message to compare SDOG to SHIB:

A huge $SHIB holder "Marsbrothers" just bought 300b $SDOG!!! He previously bought 400B $SHIB in April, and that is now worth $20 million His new portfolio seems to be based on holding $SDOG.

Two hours ago, the team of Snowbank, the entity behind SnowdogDAO, released an official post-mortem. In this document, they described the entire history of the protocol and its coin as an "8-days Game Theory Experiment." In its final stage, due to bad communication, only 7% of SDOG holders were able to liquidate their holdings with reasonable prices.

Regarding the "challenge key" puzzle, the team stresses that this mechanism included "a simple mathematical challenge" required to prevent the protocol mechanism from being dominated by bots.