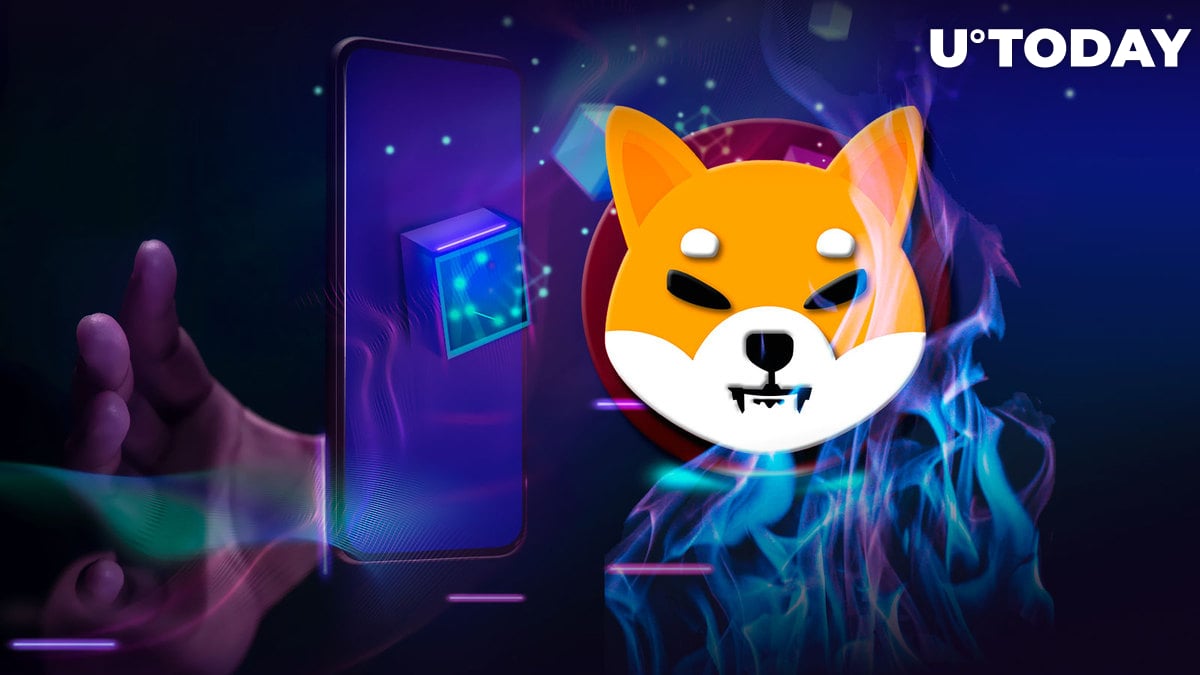 The SHIB burn rate has increased by nearly 408% in the past 24 hours as, this time, more than 3x more SHIB was destroyed than in the past two days.

In the meantime, the concept artwork of a new SHIB Metaverse hub has been revealed in color to the community.

According to recently shared data on the website of the Shibburn tracker of transactions that move SHIB to dead-end wallets, over the past 24 hours, the speed with which SHIB meme coins have been sent to "inferno" wallets and "burned" has seen a major increase by 407.47%.

Earlier this week, the Shibburn team spread the word about launching a special mobile phone app for its Shibburn Radio project. The app will help to burn "tens of billions if not trillions of SHIB," according to one of the tweets in the thread.

The app is called Alexa Skill, the message said, reminding users that the "main app" for Shibburn is also on track to be released.

Related
This Dogecoin Dev Has Message to All Brands Out There

The official Twitter account of Shiba Inu token has announced that the SHIB Metaverse team, together with THE THIRD FLOOR studio, had unveiled the concept artwork of a new Metaverse hub called Rocket Pond. This time, it has been done in color, while earlier this week the concept artwork in black and white was presented.

Rockets in crypto are symbols of an overflow of energy for a coin and an ability to reach new highs, to "go through the roof" and "to the moon."

Woof! another beautiful colored concept artwork has been revealed. This time 🚀 Rocket Pond hits the spotlight for @ShibTheMV!

We're excited to hear your thoughts! This hub is set to create an adventurous experience for the #ShibArmy.

Prior to that, a colored sketch of another hub was revealed to the SHIB army — the WAGMI Temple. Hubs are pieces of virtual land in the SHIB Metaverse that are of the highest value and are locked or reserved to be sold at a high price.

Overall, the Metaverse will contain nearly 100,600 plots of virtual land, 36,431 of them will be unlocked during the presentation. The others will be reserved. More than 19,000 pieces of land have been acquired by now.