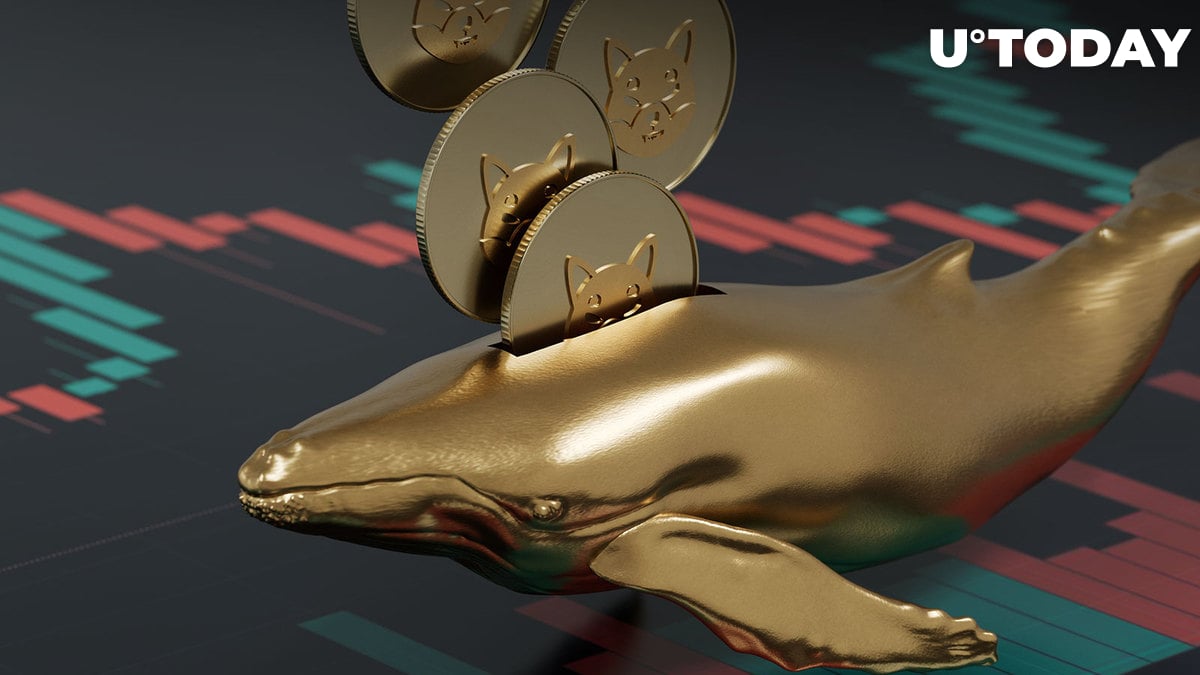 According to crypto analytics portal WhaleStats, over $6.5 million worth of SHIB was sold by large Ethereum holders in the last two days. Despite the big sell-offs, the cryptocurrency's price was down only 6% against the dollar and 3.5% against Bitcoin in the period under review.

The one hundred largest ETH whales still own 8 trillion SHIB, equivalent to $73.5 million at the moment and representing 1.5% of the Shiba Inu token offering. Such numbers make SHIB the third largest asset in this investor group's portfolio after Ethereum of various forms and stablecoins.

Overall, the mood around Shiba Inu can now be described as mixed, with the number of favorable and no factors roughly equal. On the one hand, SHIB outperformed DOGE last week by almost 30%, beat Solana in market capitalization top by CoinMarketCap and finally indicated activity toward Shibarium, the long-awaited Layer 2 solution from Shiba Inu.

On the other hand, the price of SHIB is falling and returning to the bottom, with large and medium-sized investors getting rid of positions worth millions of dollars, which puts additional pressure on quotations.

Nevertheless, SHIB is still afloat, having managed to hold on during the previous most unpleasant six months of the bear market. Perhaps the most interesting thing for Shiba Inu is only starting.