SEC Says These Cryptocurrencies Are Securities: See the Full List 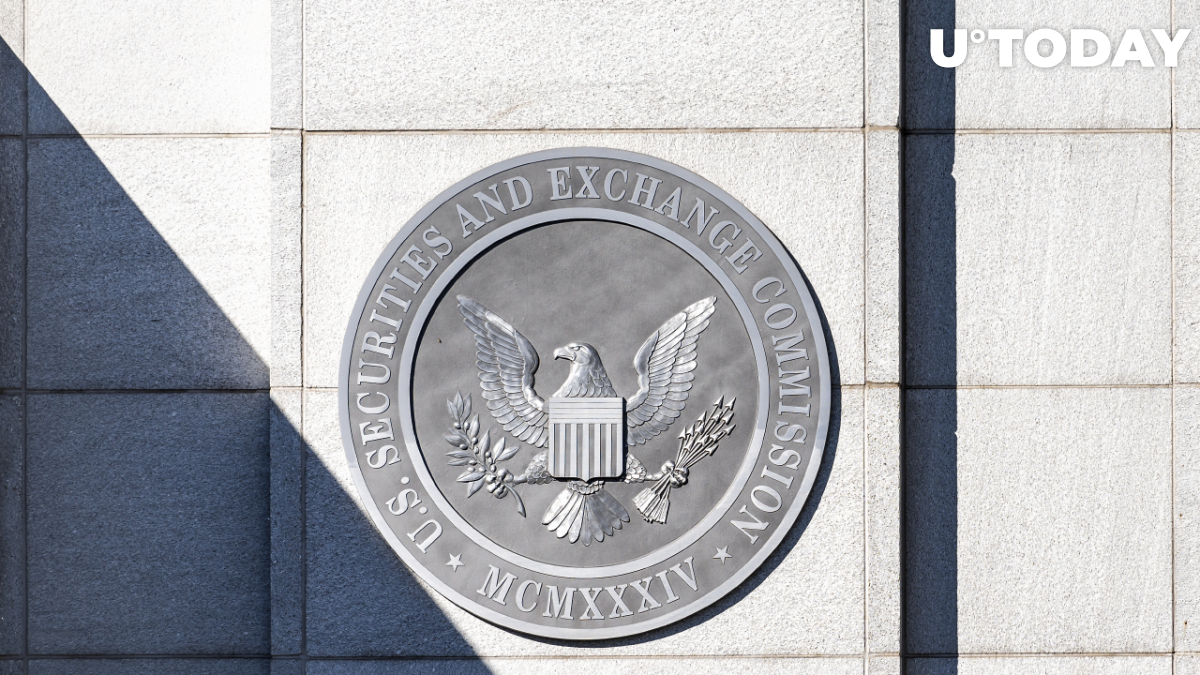 Coinbase publicly broke with the SEC by specifically stating that the tokens are not securities. The exchange described the charges as “an unfortunate distraction” from the appropriate “law enforcement action.”

CFTC commissioner Caroline D. Pham claims that the SEC’s allegations could have “broad applications” beyond this single case.

Coinbase has submitted a petition, asking the SEC to propose clear rules for crypto trading.

Earlier today, SEC Chair Gary Gensler has once again stated that most cryptocurrencies are unregistered securities so that there would be a “functioning market.”

A historic inside trading case

This is the first insider trading case from the SEC and the DOJ that is specific to cryptocurrency securities. Notably, Coinbase is not the subject of the probe.

The exchange’s employee Ishan Wahi was charged with insider trading by federal prosecutors together with two other men (his brother, Nikhil Wahi, and his Indian-American friend, Sameer Ramani).

Coinbase’s former product manager was charged with leaking insider information to the two men. By knowing the time of upcoming listing announcements, they were able to buy crypto in advance and collect substantial profits.

All of the aforementioned tokens were linked to the trio’s insider trading plot.

The Wahi brothers were arrested in Seattle earlier this Thursday.