Alex Dovbnya
The U.S. Securities and Exchange Commission has asked the court to sustain its recent objections to the recent court orders related Hinman emails 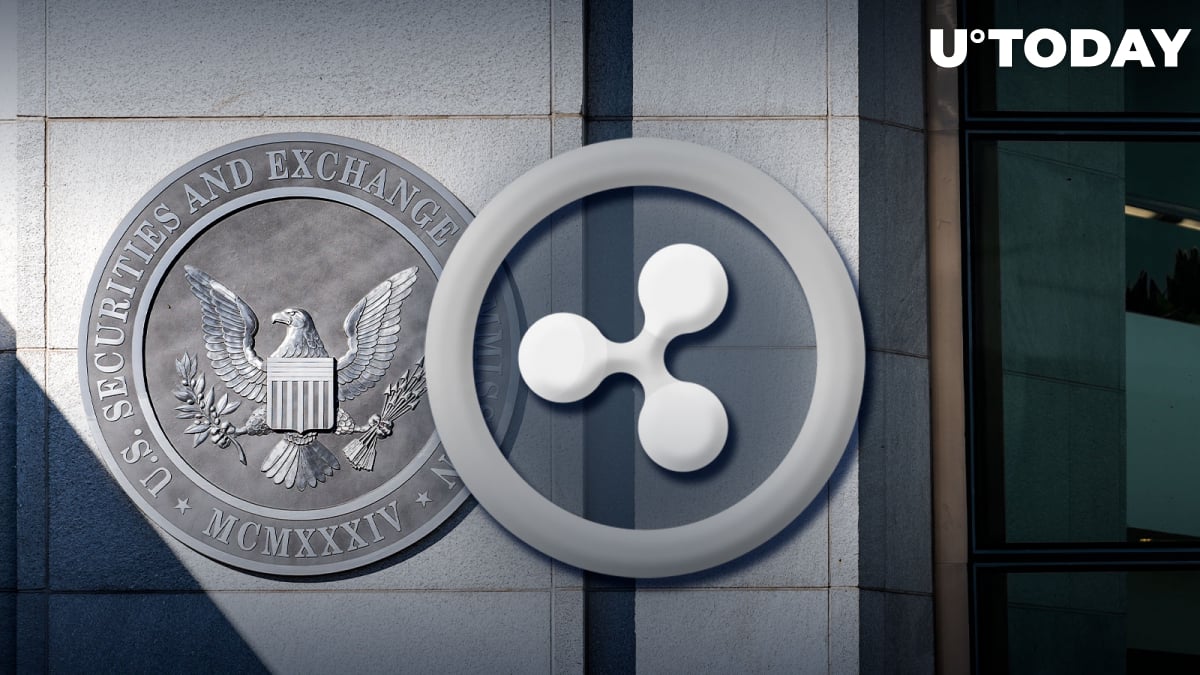 In a recent reply brief, the U.S. Securities and Exchange Commission defended its objections to recent court orders compelling it to produce the draft emails of the Ethereum speech that was given back in 2018 by former top official William Hinman.

The SEC continues to insist that the speech drafts have no relevance to the claims in the case.

The plaintiff has accused the defendants of adopting a “fundamentally inconsistent argument” to force the agency to produce the documents in question.

While Ripple’s legal team asserts that many took the Hinman speech to suggest that the XRP wasn’t unregistered security, the SEC claims that this is absolutely false. In fact, the agency linked a Fortune article that says that the Ripple-affiliated token would struggle to meet the regulator’s decentralization bar.

Related
Bitcoin Is Forming This Bearish Pattern, According to Legendary Trader
The SEC believes that the speech is protected by both the deliberate process privilege and the attorney-client privilege. Magistrate Judge Sarah Netburn has so far rejected all of the agency’s attempts to keep the documents under wraps.

As reported by U.Today, Ripple claimed that the SEC mischaracterized the judge’s rulings in its objections. The defendants believe that making the agency surrender the draft emails may provide more regulatory clarity.

The SEC has asked the court to ignore Ripple’s arguments and sustain its objections.
#Ripple News