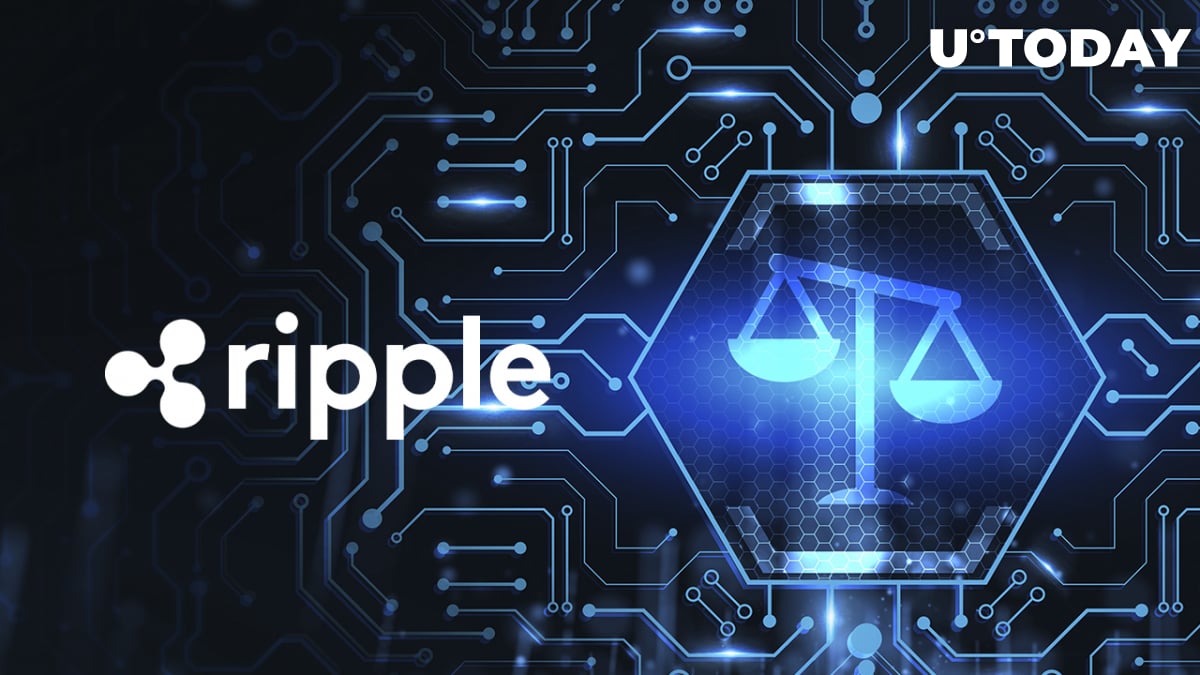 A judge ruling has asked the Securities and Exchange Commission (SEC) to hand over an email containing a draft of former director William Hinman's statement on whether Ethereum was deemed a security. Hinman gave the speech in June 2018, telling a conference audience that Ether was not a security in his opinion.

#XRPCommunity #SECGov v. #Ripple #XRP BREAKING: DPP Decision: Ripple's motion is GRANTED in part as to Parts A, C-F, H-K, N, and P of Entry 1 of Appendix A, and GRANTED in full as to Entry 9 of Appendix A. To the extent the SEC believes discrete portions of the notes in

According to Former Federal prosecutor James K. Filan, the SEC believes discrete portions of the notes it was asked to turn over reflect the notetaker's thinking or reflect deliberations among SEC staff and therefore gave limited access.

However, the SEC is expected to turn over the email with Hinman's speech and some notes from meetings between SEC staffers and third parties that are not Ripple.

According to XRP proponents, this is another major win for Ripple despite the limitations.

U.Today earlier reported on U.S. Magistrate Judge Sarah Netburn granting a motion to push the discovery deadline in the Ripple-SEC case to Feb. 28, previously scheduled to end on Jan. 19. The parties requested the extension jointly to conduct more depositions. Due to travel restrictions and personal problems, eight expert witnesses have yet to testify.

The SEC had filed a letter of supplementary authority the week before, citing a recent judgment in another case to support its motion to strike Ripple's fair notice defense. The defendants rebutted the agency's claims, claiming it was misapplying the verdict from the earlier case.

As also reported by U.Today, Stuart Alderoty, the general counsel at Ripple, recently urged the SEC to speed up the litigation process, reiterating that the SEC has created an uneven playing field for the cryptocurrency industry.