Alex Dovbnya
The Cardano-focused project, which was been endorsed by “Wonder Woman” star Gal Gadot, has launched on the mainnet 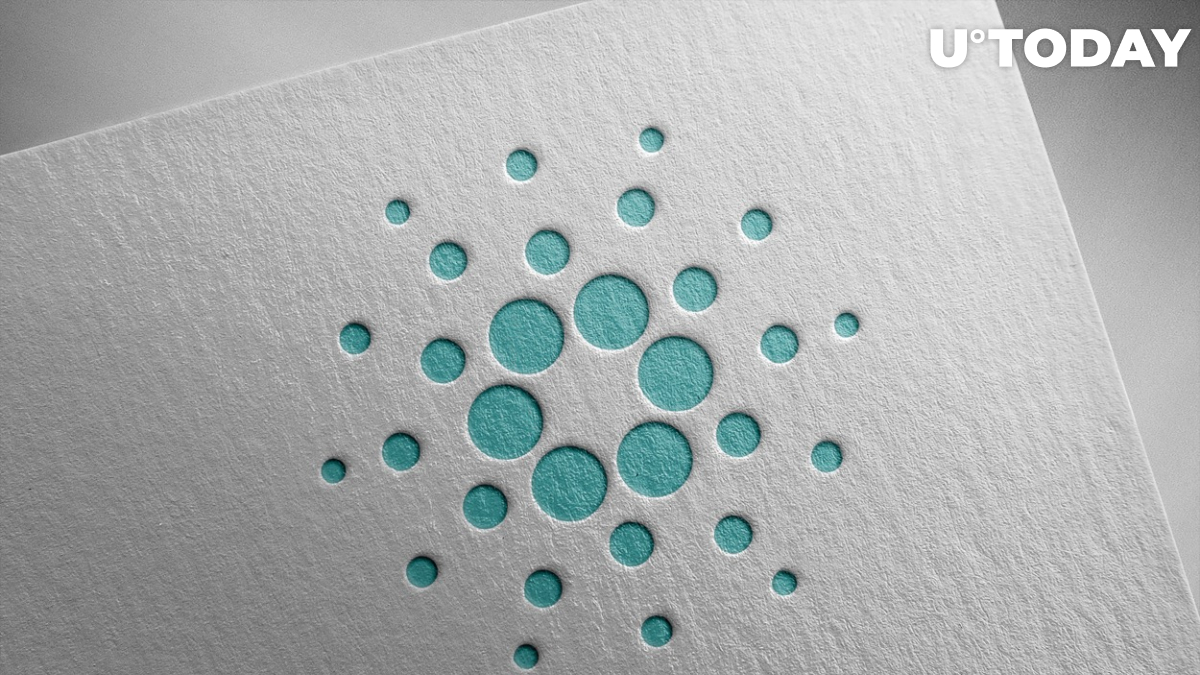 Adaswap, the ecosystem builder facilitating one of the first decentralized exchanges on the Cardano blockchain, has gone live on the mainnet, according to a Monday announcement.

As reported by U.Today, the testnet version of the platform was launched in June.

AdaSwap was one of the first projects to launch on top of the Milkomedia Network, a novel protocol that brings EVM capabilities to blockchains of the likes of Cardano.

As reported by U.Today, the decentralized exchange was endorsed by “Wonder Woman” star Gal Gadot. The Israeli actress said that it was an “exciting” investment opportunity. The project has also secured backing from several prominent VC firms, including Finova Capital and Banter Capital.