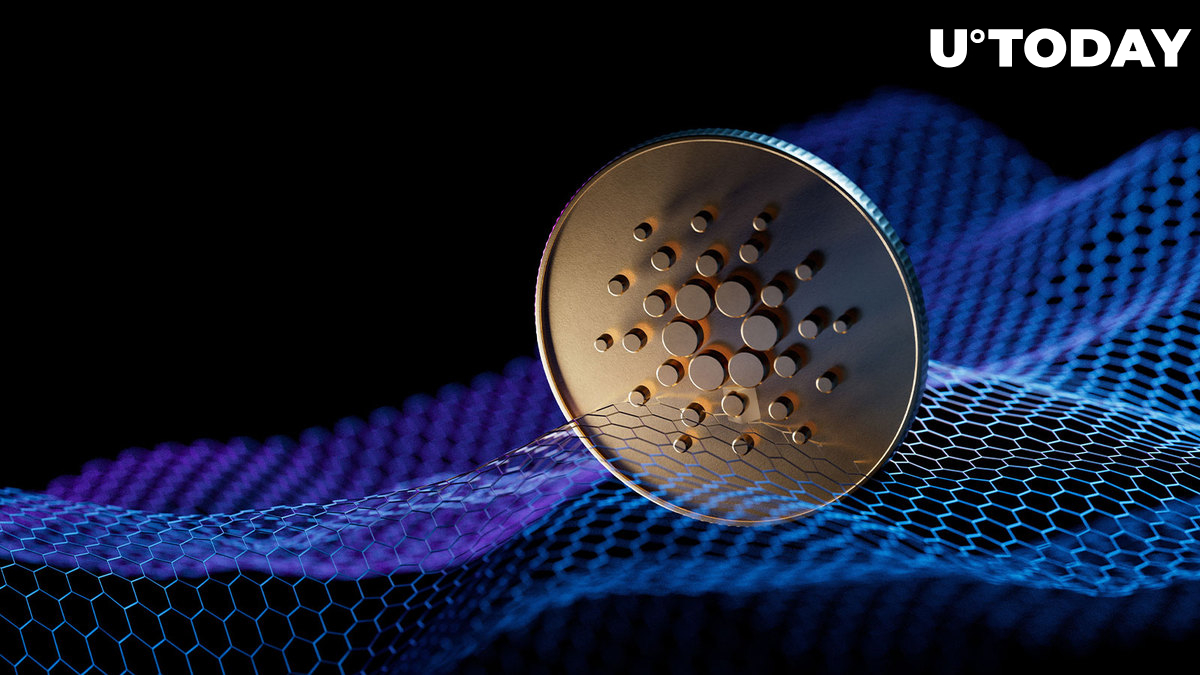 Ouroboros Leios — a new Ouroboros family variant that would significantly increase throughput while achieving optimum security, is thought of by Cardano enthusiasts as the next big thing for the blockchain.

Some months ago, I was asked what I thought would be #Cardano "next big thing".

At the time, we only had a vague idea of what Leios was. The recent CIP from Duncan & al has shed some more light on it.

Ouroboros Leios is definitely the most promising L1 upgrade to come

According to KtorZ, an open-source developer at the Cardano Foundation, Ouroboros Leios is the most promising L1 upgrade to come. He reveals a surprising aspect of Ouroboros Leios, which is that the idea behind it is relatively simple.

In a thread of tweets, KtorZ explains the basis of Ouroboros Leios. Cardano is a distributed system where nodes reach consensus by sharing blocks as per the schedule for which they are elected. Blocks are generated roughly every 20 seconds and are propagated to the rest of the network quickly.

He points out that a node is typically not actively validating blocks while it is serializing data and transmitting it to its peers, since the block throughput is typically not high enough to keep the node busy all the time. The idea behind Leios is about utilizing those idle resources and making the chain's construction more parallel. It involves utilizing UTxO's full potential.

Input blocks, endorsement blocks and ranking blocks are the three new sorts of blocks Leios proposes dividing the chain construction into. These blocks are created at various rates and serve various purposes.

However, it should be borne in mind that Leios remains a Cardano Improvement Proposal (CIP), which might mean it is far away from now.

Cardano is heading into the age of Voltaire. As reported by U.Today, the CIP-1694 has been released, establishing the groundwork for decentralized decision-making. The Voltaire phase of Cardano will be supported by a mechanism for on-chain governance that is described in CIP-1694.

The document improves upon and expands upon the initial Cardano governance model, which was predicated on a certain number of governance keys.