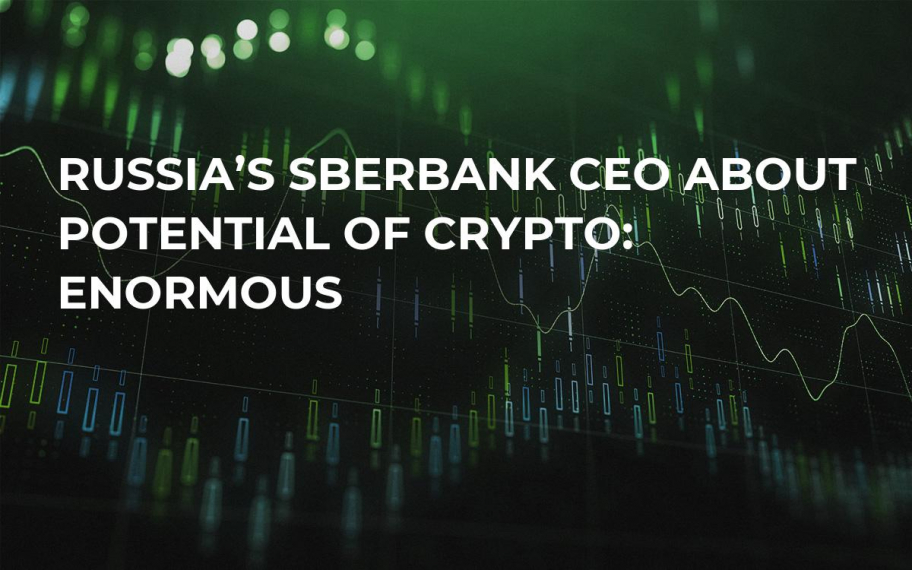 During the Finopolis technological forum that has taken place in Sochi, Russia, recently, the CEO of Sberbank voiced his view of the fate that awaits crypto in the coming years. Despite his positive attitude, Herman Gref believes that crypto will not be widely accepted in the coming few years.

Head of Sberbank: governments will want to limit crypto coins

At his speech at Finopolis, Gref stated that, in his view, national political leaders will do their best to suppress crypto in the near future. He reckons that particularly Russian authorities would not part with centralized power, and thus crypto will not be allowed at a full scale. 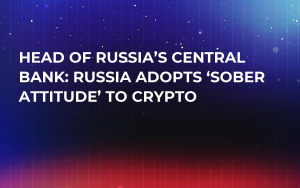 However, he believes that in the long term crypto assets are to have a promising future. But that he believes will not happen until around ten years have passed. Until then, the centralized monetary scheme will be dominating.

As for the monetary supply model that crypto offers, Gref said it might well be the correct model for citizens.

“Huge” potential of crypto and Blockchain

Gref is a former Minister of Economy of Russia, so apparently applying his knowledge of the sphere, he insisted that the technology crypto works on needs at least five years to improve. The technology is not mature so far, he states. The Sberbank CEO is positive regarding the potential DLT and crypto in particular bear calling it “huge.” 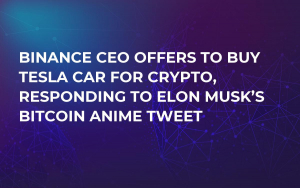 He added that electronic coins and the open ledger technology will definitely greatly impact the society and entrepreneurship in the future. As for now, Gref said the hype is over and investors are taking a soberer look at the technology that crypto is based upon. Market participants and businessmen are only about to start truly evaluating it.

Top 10 Crypto Whales Confident in ETH as They Withdraw 20.5% ETH from Exchanges
Show all