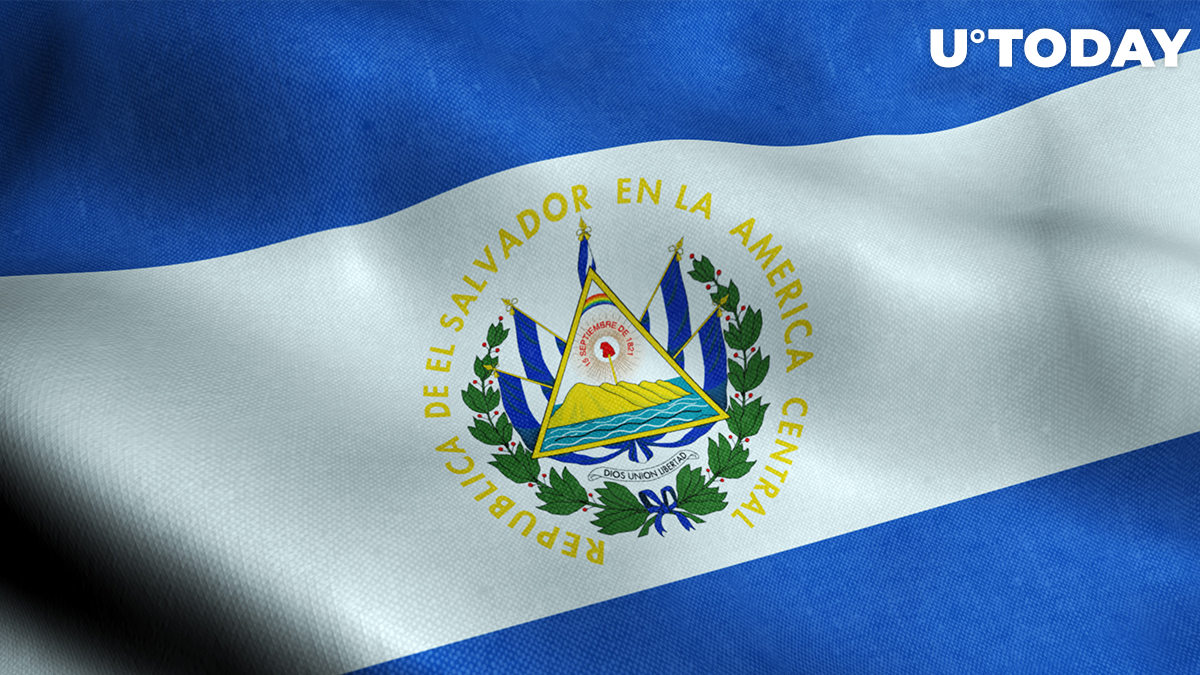 Kripton Market is an online crypto-friendly marketplace focused on Bitcoin (BTC) users. As the crypto king becomes legal tender in El Salvador, Kripto Market expands its presence in the country.

According to a press release shared with U.Today, Kripton Market, a marketplace that leverages Rootstock (RSK) Bitcoin-based smart contracts platform is ready to onboard a massive amount of businesses.

Kripton Market instruments have already been integrated by 150 stores in El Salvador. Due to a recently inked partnership with Procom and Innovacion y Desarrollo, its Bitcoin-friendly tools will be added to a mainstream software kit.

To spread the word about decentralized technologies, Rootstock (RSK) will also host a number of meetups and seminars in El Salvador.