Yuri Molchan
Robinhood might wait for better times to add SHIB and other altcoins, according to a recent report 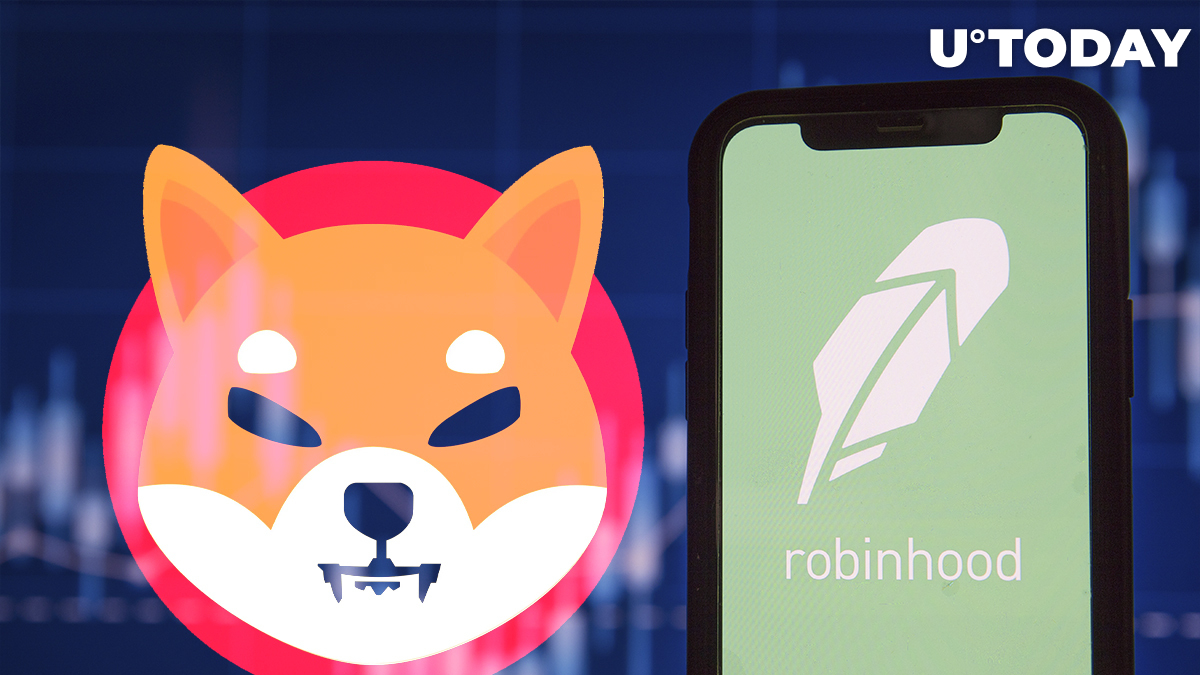 According to a recent story by Reuters, the long-expected listing of SHIB token by the Robinhood app may not occur soon for the following reason.

The second-largest and most popular meme cryptocurrency, SHIB, has staged a massive rally this month, skyrocketing as high as 1,000% and flipping Dogecoin. On Thursday, SHIB grabbed 8th place on the CoinMarketCap scale, leaving DOGE behind in 10th place.

By now, however, SHIB has been thrown back to 10th place, with Dogecoin sitting in 9th place.

Robinhood is not breaking its neck to list SHIB, here's why

The SHIB army is not demanding on Twitter to get SHIB listed on the Robinhood app. But the petition on Change.org, requesting the same, has been signed by almost 400,000 users now.

Robinhood has lower trading fees on platforms like Coinbase and other crypto exchanges, so if/when Shiba Inu is listed on the former, it is likely to boost the trading volume of the coin and attract a lot of new investors.

However, the management team of Robinhood is not in a rush to list any new altcoins, including SHIB, since they are waiting to get more regulatory clarity regarding any new coins they may add support for.

Dogecoin, however, is already trading on the platforms and saw its transaction volume go up a whopping 62% in Q2 of this year.

Related
$532 Million CryptoPunk Trade Uncovered, Here's What It Actually Is

Risks for Robinhood for listing SHIB

Head of Quantum Capital Mati Greenspan believes that there might be certain risks to Robinhood listing SHIB. Other altcoin investors may pick other meme coins in the future for fast gains, including FLOKI and BabyDoge. Crypto platforms will have to "stay on their toes to keep their clients happy," according to Greenspan.

Also, the analyst says, exchanges would have to ease the process of listing new coins, and eventually they may start adding totally useless coins to their trading lists.

The expectation of SHIB getting listed on Robinhood soon has been fueling the coin's recent massive rally, despite even Elon Musk rejecting the coin. However, many in the SHIB army believe that the coin has been rising without Robinhood and certainly without Elon Musk, unlike DOGE.