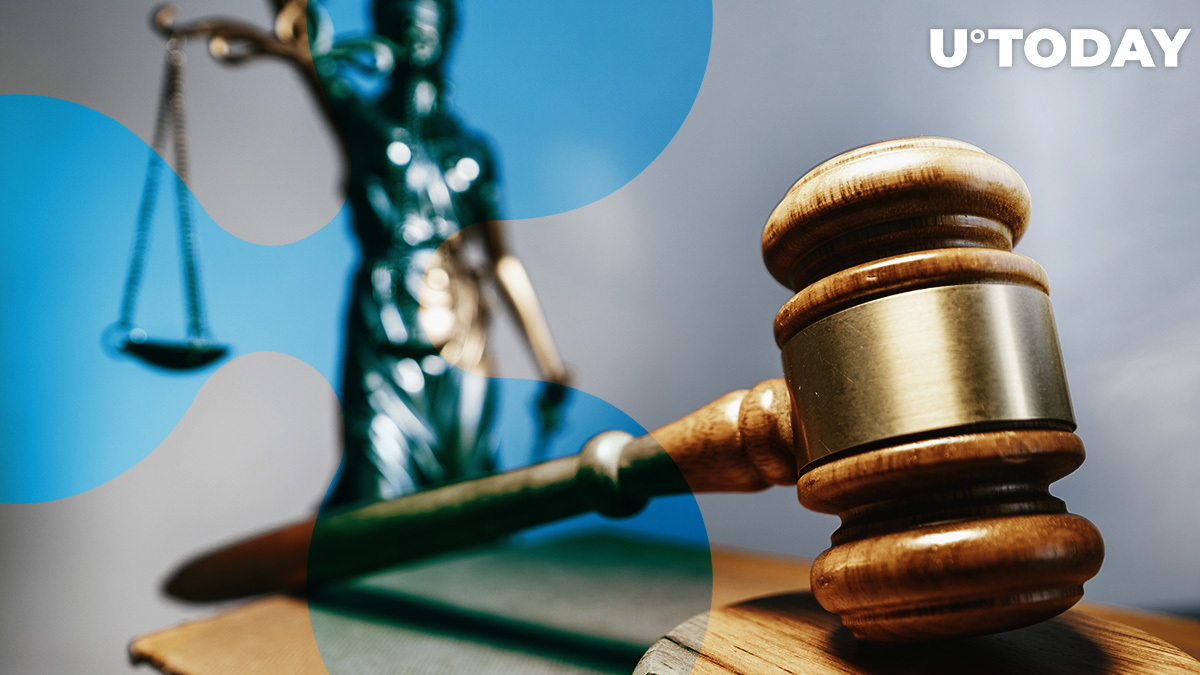 Attorney James K. Filan, who shares with the community news on the Ripple case against the SEC on a regular basis, has tweeted that the San-Francisco-based blockchain heavyweight has welcomed a new lawyer in the team.

According to his tweet, Sarah J. Prostko has joined the SEC-against-Ripple case to defend interests of Chris Larsen who founded Ripple Labs together with Jed McCaleb back in 2012.

Prostko is an alumnus of New-York School of Law, J.D., Magna Cumlaude – a Latin academic honorific, meaning that a person earned their degree with notable distinction.

Earlier this month, U.Today reported that a new attorney also joined the Ripple team to defend interests of CEO Brad Garlinghouse in the case against the SEC.

In late December 2020, the US SEC agency initiated a lawsuit against Ripple Labs and two of its highest-ranking executives – CEO Bradley Garlinghouse and former CEO and co-founder Christopher Larsen, accusing them in raising around $1.3 billion on XRP, which the SEC defined as unregistered digital securities.