Yuri Molchan
Another billion XRP is out of Ripple escrow, meanwhile crypto exchanges have shifted 70 million XRP coins together with the fintech giant 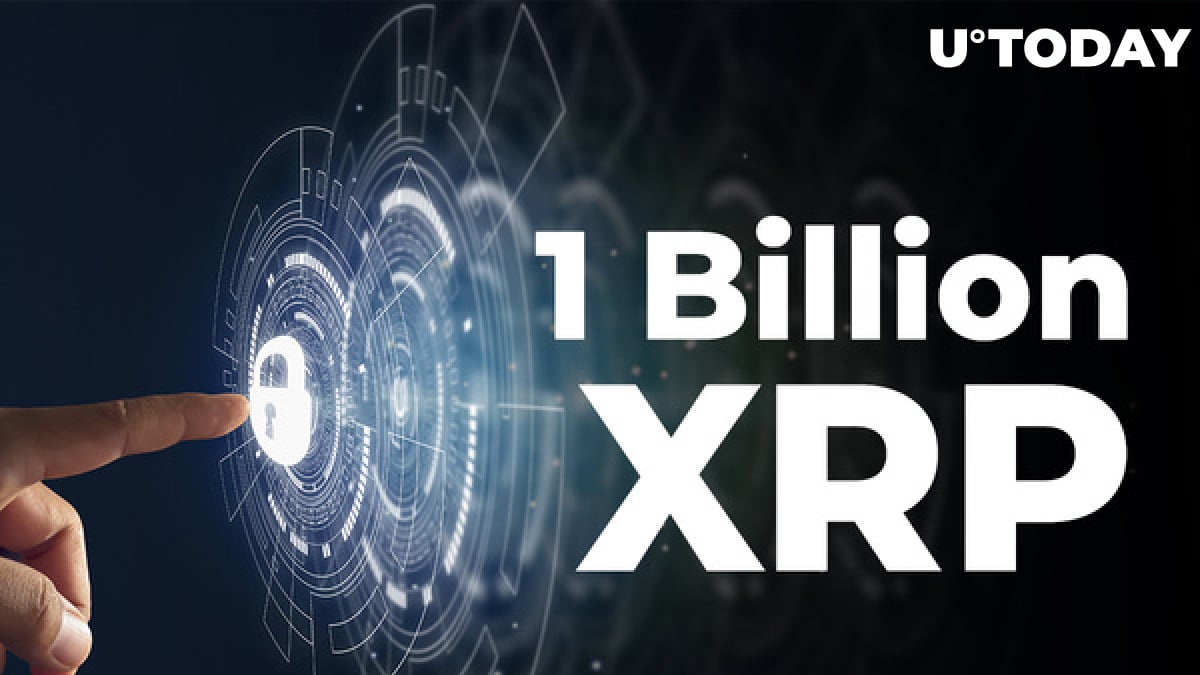 Today, on May 1, Ripple DLT decacorn has unlocked another billion of XRP tokens.

Ripple kicks out another billion XRP

The release was made in two transfers, 500 million coins each. It is executed on the first day of each month, has been for several years already.

The goal is to support the liquidity of the token on crypto exchanges, send some to Ripple’s partners and customers and use XRP for covering the company’s current operational expenses.

However, the majority of the released coins, around 80%-90%, is usually locked back later the same day.

Unlike fears of some in the community in the past, these programmed XRP withdrawals from escrow do not impact the coin’s price.

According to the recent tweets posted by Whale Alert blockchain tracker, in the past ten hours, 69.7 million XRP has been transferred by Ripple and several major crypto exchanges.

Platforms that have taken part in these transfers are Bittrex, Huobi, Upbit, Bitstamp and BtcTurk (one of the leading digital exchanges in Turkey).

The latter operates as one of Ripple’s ODL corridors and is located in Luxembourg, EU.