Yuri Molchan
Several major XRP transfers have been detected by blockchain giant Ripple, its European ODL corridor and several other major crypto exchanges from China to the US 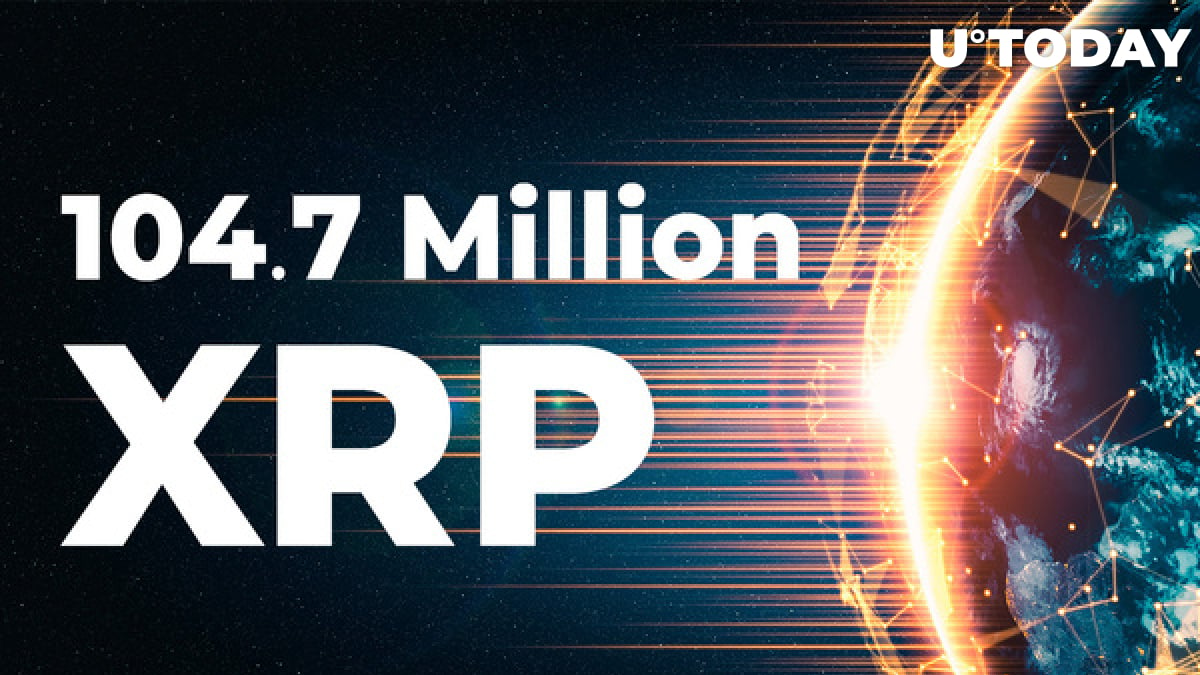 A total of 104.7 million XRP has been transferred by leading blockchain company Ripple and top-tier crypto exchanges Binance, Huobi and others.

Meanwhile, in the past 24 hours, XRP has surged over 10 percent due to the recent Ripple announcement.

Data provided by DLT tracker Whale Alert shows that, in the past 20 hours, the Ripple crypto heavyweight, along with Bitstamp, BitGo and a few other large crypto platforms, have shifted 97.1 million XRP coins.

Ripple has sent 15.2 million XRP to the largest crypto exchange in China, Huobi, via its RL18-VN wallet.

Another 10 million XRP were moved by the blockchain decacorn to one of its internal wallets, RL43-EE, likely sending it further on later.

After SBI Group CEO Yoshitaka Kitao recently said that Ripple cofounder Chris Larsen intends to launch the company's IPO after the legal suit with the SEC is regulated, the fourth-largest cryptocurrency XRP has seen a 10 percent rise.

As of press time, XRP is changing hands at $1.57, as per data provided by the CoinMarketCap platform.