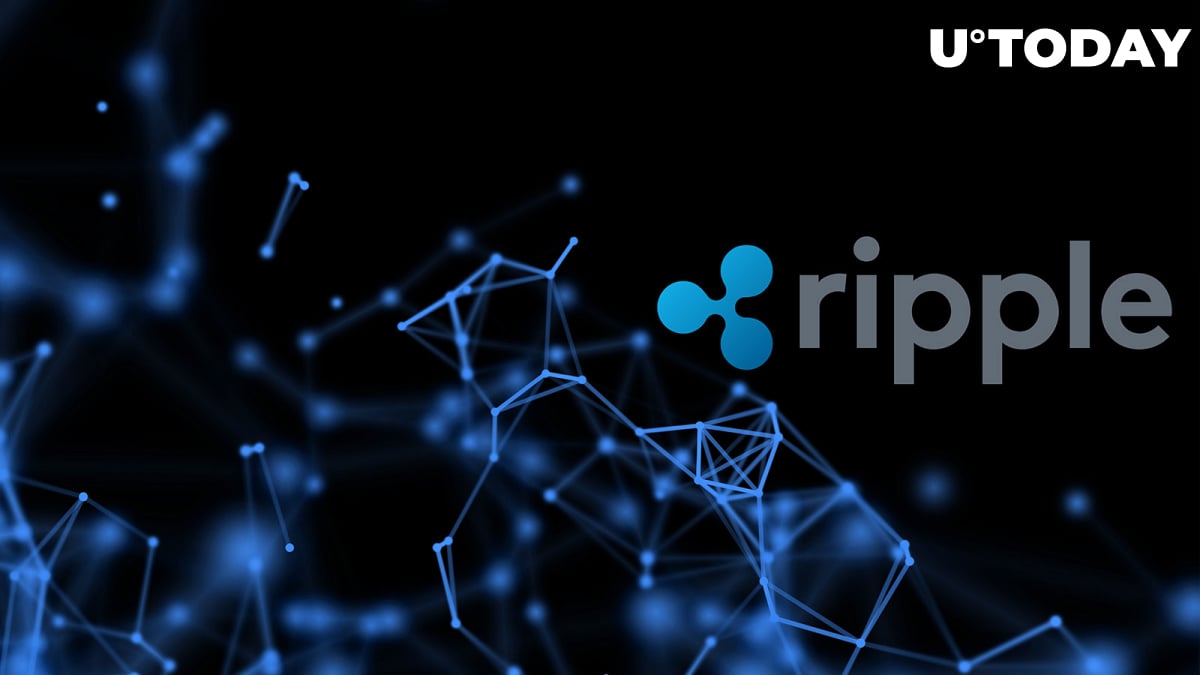 Several Ripple allies have filed their amicus briefs to assist the company in its fight against the U.S. Securities and Exchange Commission.

In its brief, the Crypto Council for Innovation claims that the SEC's approach to regulating digital assets deprives stakeholders of fair notice, thus putting investment and innovation at risk.

The CCI says that there has to be a predictable regulatory framework for governing digital assets in order to ensure that cryptocurrency businesses will not be driven offshore. In such a case, the role of the U.S. as a beacon of innovation will be diminished. It further argues that this runs counter to President Joe Biden's long-awaited executive order that was published back in May.

Meanwhile, Reaper Financial, which issues non-fungible tokens (NFTs) on XRP Ledger, says that a court ruling in favor of the SEC would "severely impair" its ability to survive. It has stressed that its use of XRPL is not related to any alleged scheme of Ripple Labs.

The SEC also has several friends who have stepped forward to speak out against the defendants. The New Sports Economy Institute ("NSEI") and InvestReady (Accredify) were allowed to file their amicus briefs earlier this year.