Ripple CEO Explains How His Company Survives Through Bear Markets

Alex Dovbnya
Ripple will be able to continue hiring despite severe market downturn, according to CEO Brad Garlinghouse 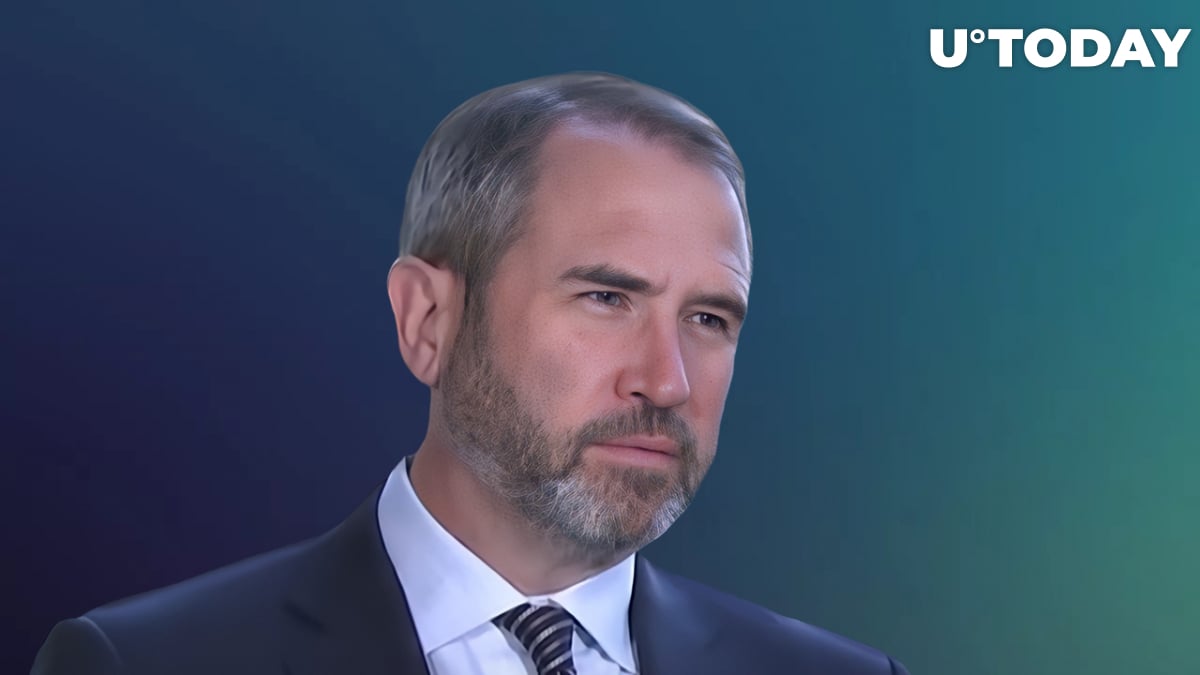 In a recent Twitter thread, Ripple CEO Brad Garlinghouse weighed in on the recent cryptocurrency crash, arguing that the market is likely to "shrink" in the near term.

The executive, however, remains bullish in the long term. He believes that cryptocurrencies will eventually become "an integral part" of the financial system.

Garlinghouse says that Ripple, one of the oldest crypto companies, managed to weather previous bear market downturns by having experienced executives, focusing on the long term and operating with transparency.

While many crypto companies have paused hiring or started shrinking their staff, Ripple says that it will be able to grow the number of employees even during the bear market after securing a "significant" cash balance.

Earlier today, Bitcoin came perilously close to dropping below the $20,000 level before seeing a mild relief rally. Some are predicting that this will be the first bear market when the cryptocurrency drops below the peak recorded during the previous bull cycle.

As reported by The Wall Street Journal, the U.S. Federal Reserve is now ready to implement a 75 basis hike this Wednesday. This would be the biggest rate increase since 1994 as the central bank is becoming increasingly hawkish to battle out-of-control inflation.

While Bitcoin has mostly thrived in a low-interest-rate environment throughout most of its existence, there are growing fears of the Fed completely crushing the cryptocurrency ecosystem by putting an end to the era of "free money." Rates are now expected to hit 4% by mid-2023. The last time they were this high in 2007, Bitcoin was yet to be launched.