Yuri Molchan
Fintech monster Ripple has shared that in Q1 this year, the number of XRP whales has seen a major increase 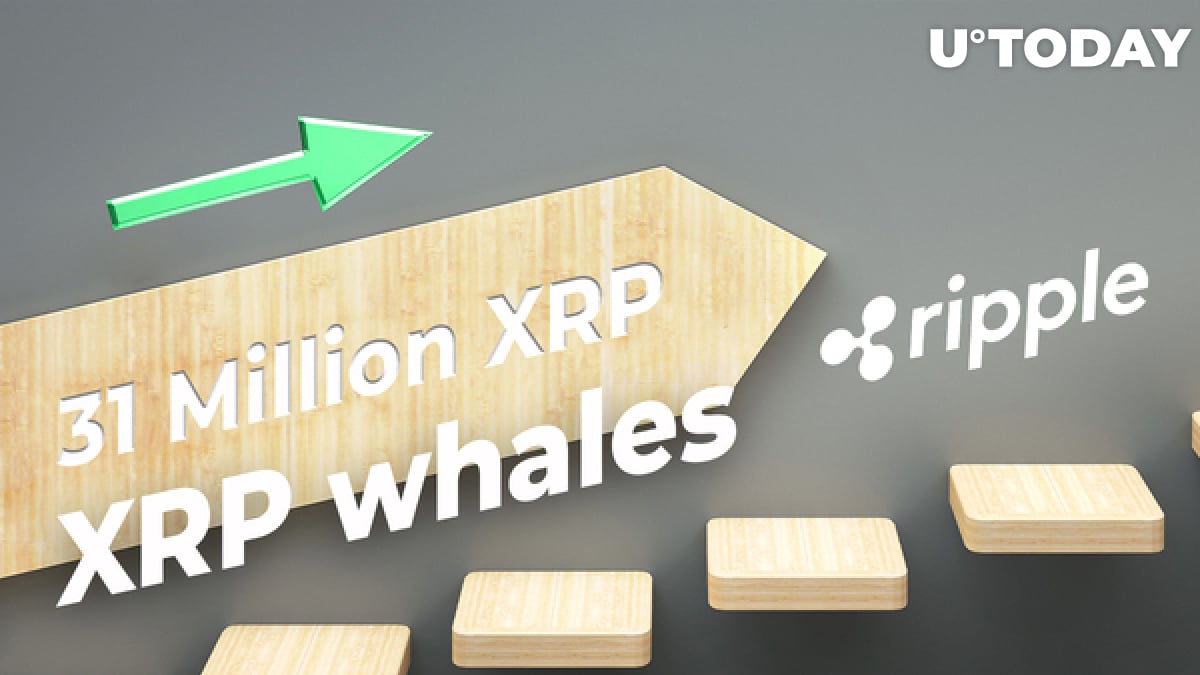 Ripple blockchain decacorn has helped major exchanges to shift close to $50 million XRP tokens. Meanwhile, from the company's recent markets report, it is clear that, in the first quarter of 2021, whales have been actively purchasing XRP.

Data shared by crypto tracker Whale Alert shows that, in the past 12 hours, the Ripple decacorn shifted 10 million XRP to its Mexico-based ODL partner Bitso and moved seven million XRP to the biggest Chinese exchange, Huobi.

In total, 31 million XRP have been moved, equaling $49,361,254. The rest of these funds were transferred by the Kraken exchange and a major Turkish crypto trading platform, BtcTurk.

As reported by U.Today earlier this week, the Bitso exchange has turned into the first crypto unicorn in the Latin America region. After a $250 million investment raised recently, its market capitalization surged to the $2.2 billion level.

This Series C investment round was driven by such major companies as Coatue and Tiger Global.

In October 2019, Ripple also made an undisclosed investment into the Bitso exchange and compelled Bitso to start using its ODL product.

In the new markets report for Q1, Ripple has covered several important aspects, including the spike of XRP sales by 97 percent this year.

This sharp increase was attributed to a higher engagement of Ripple customers with its ODL service for transnational transfers of funds.

Data from the report has also shown that, in the first quarter of the year, a heavy accumulation of XRP tokens took place in the market.

The number of wallets with an extremely large amount of coins (also known as "whale" wallets), has risen high.

Addresses that hold a minimum of 10 million XRP rose in number from 308 to 319. The number of wallets holding between one million and 10 million XRP has surged from 1,125 to 1,196, according to the Ripple report.

Also, in Q1, Ripple released three billion XRP from escrow. A total of 2.7 billion coins were returned and put into new escrow contracts.