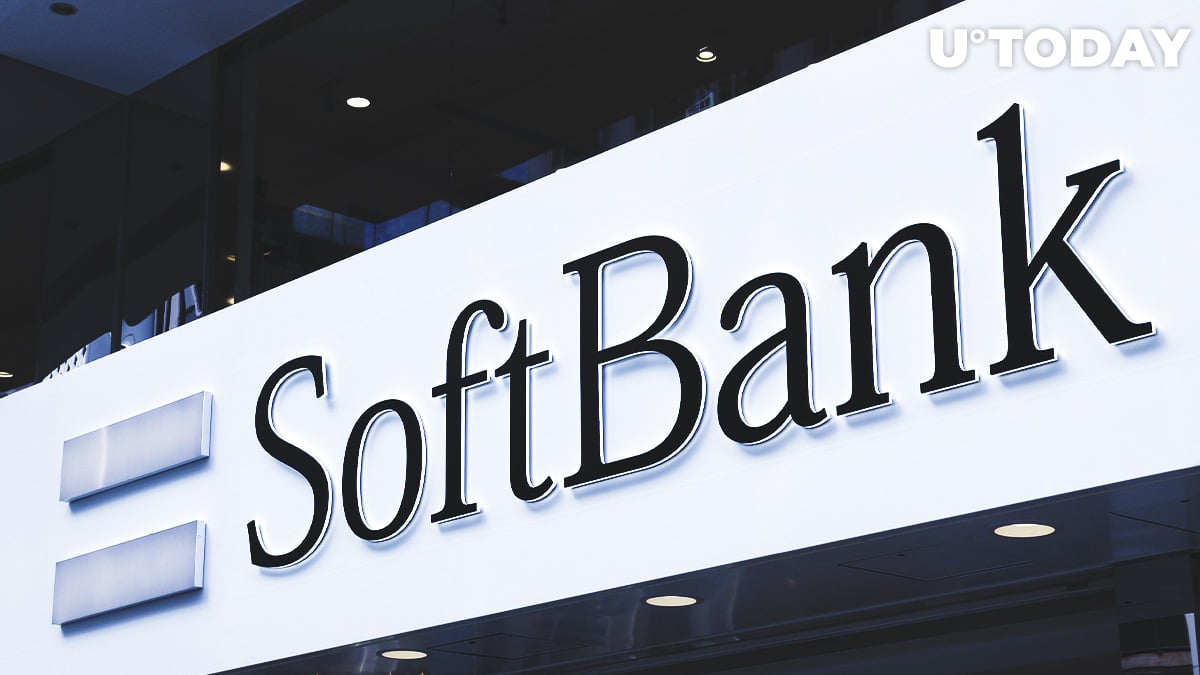 Softbank, which owns the Ripple-supported MoneyTap payment app in Japan, along with Tiger Global U.S.-based hedge fund, has helped U.K.-based Revolut digital bank to raise a whopping $800 million in a recent funding round.

According to a CNBC article, the British fintech startup has raised $800 million and is now valued at $33 billion. That is six times higher than its evaluation by investors last year, when it was $5.5 billion.

This year, fintech firms are trending, having raised $33.7 billion in the second quarter of this year.

The Revolut app offers services in the sphere of banking and trading. This funding round has turned the company into the second-biggest unicorn among fintech firms in Europe.

The first one is Klarna. As for the U.K. where Revolut is based, the raised $800 million has made it the first biggest fintech here, pushing it ahead of the Checkout.com payment company.

As reported by U.Today earlier, it holds an astounding $742 million worth of crypto, including XRP, Litecoin, Bitcoin Cash, Bitcoin and Ethereum.

According to a Revolut blog post published in January, the company still allows its clients to buy and sell XRP, despite the controversial lawsuit initiated by the SEC against Ripple Labs in December 2020.

The company is monitoring the situation with the XRP legal suit closely, the post says.