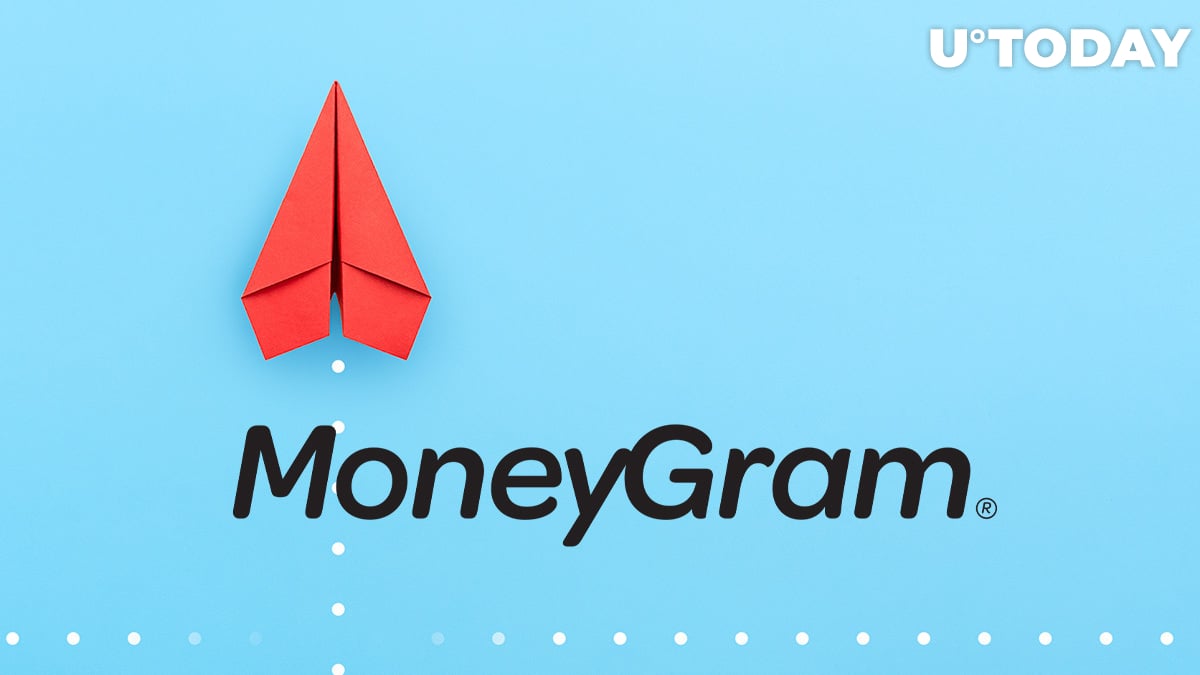 Ripple partner MoneyGram has logged another strong month of cross-border transaction growth with a 161 percent uptick on the year-over-year basis, according to its Oct. 13 press release.

September was the company's ninth month in a row to record a triple-digit uptick.

MoneyGram CEO Alex Holmes—who has been spearheading the company since January 2016—claims that the company's app witnessed a "phenomenal" increase in active users in September:

Over the past few months, we have continued to drive a phenomenal increase in monthly active users on our leading app, as our customers remain loyal to our unmatched user experience and continue to refer their friends and family to the trusted MoneyGram brand.

The legacy money transfer firm has long made digitalization its main priority to be able to compete with fintech upstarts.

As reported by U.Today, MoneyGram also extended its long-standing partnership with Walmart earlier this month. The two companies have been working on the Walmart2World money transfer service since 2018.

The shares of MoneyGram (MGI) popped over 13 percent on the upbeat report as investors are betting on the recovery of the remittance market.

The company prides itself on remaining unscathed by the global recession after it was predicted that cross-border payments would see a drastic decline in 2020.

Back in June, the stock popped a whopping 74 percent on the rumored Western Union takeover. This, coupled with global expansion, keeps investors interested in the veteran player whose stock crashed 96 percent during the financial crisis in 2008.

Last July, MoneyGram also partnered with blockchain decacorn Ripple, which now has a 10 percent stake in the Dallas-based company.