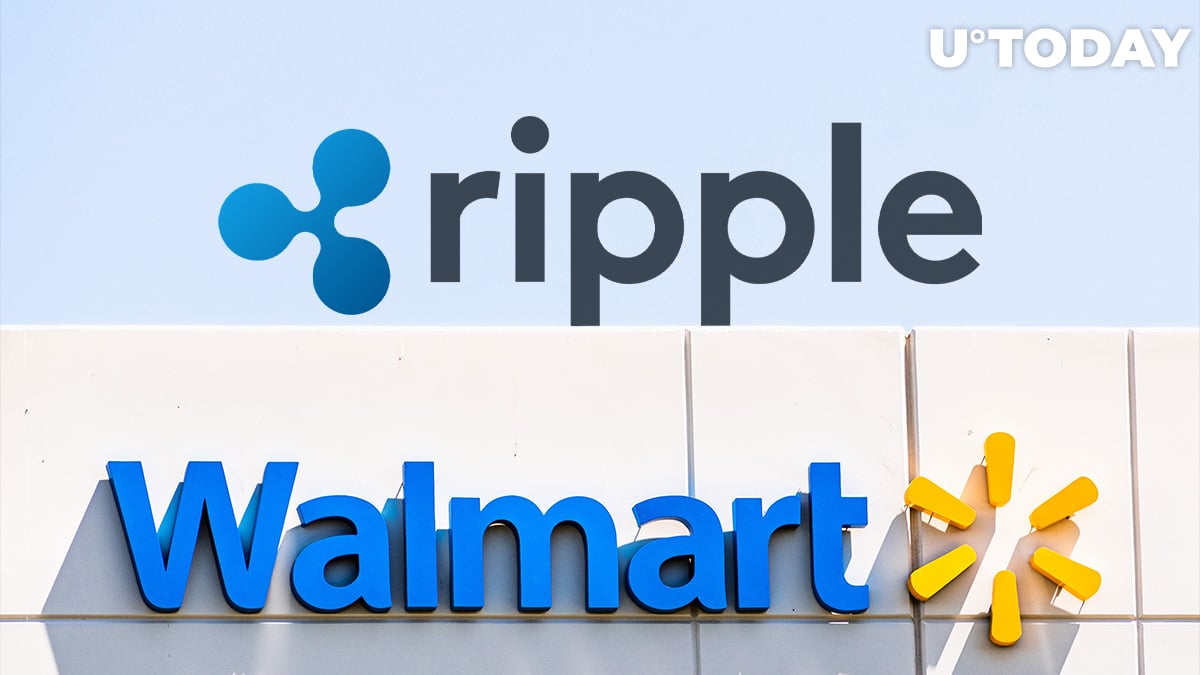 Retail juggernaut Walmart has extended its two-year collaboration with cross-border payment company MoneyGram International to 2024, according to an Oct. 6 press release.

They will continue working together to develop the Walmart2World money transfer service that first made its debut back in 2018.

The partnership between Walmart and MoneyGram has been going strong for more than two decades.

Back in 2014, Walmart launched its exclusive domestic service for America's unbanked population, called Walmart-2-Walmart. It was able to cut fees by 50 percent.

Four years later, together with MoneyGram, Walmart2World took things to a global level, allowing Americans to send payments to over 200 countries.

In his statement, MoneyGram CEO Alex Holmes says that the extension of the contact signifies their "strong alignment" on client-centered strategies:

We are extremely excited to extend our relationship with Walmart for three additional years. This longer-term extension is a testament to our strong alignment on customer-centric strategies as well as continued preference for the MoneyGram brand at the point-of-sale.

Financial services account for less than one percent of Walmart's bottom line. 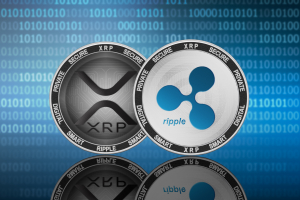 Not running on Ripple yet

Walmart2World charges $4 to send as little as $50, which might prove costly in the age of crypto.

Considering that MoneyGram is one of the most prized partners of Ripple, it would make sense for Walmart to make XRP for cross-border payments to increase the efficiency of its service.

However, there was no mention of Ripple's On-Demand Liquidity (ODL) solution in the press release, meaning that the retail goliath is not running on Ripple just yet. 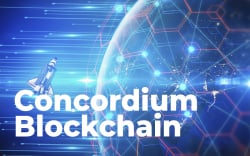