Alex Dovbnya
MoneyGram has disclosed a $9.3 mln cash injection from Ripple in its Q3 earnings report 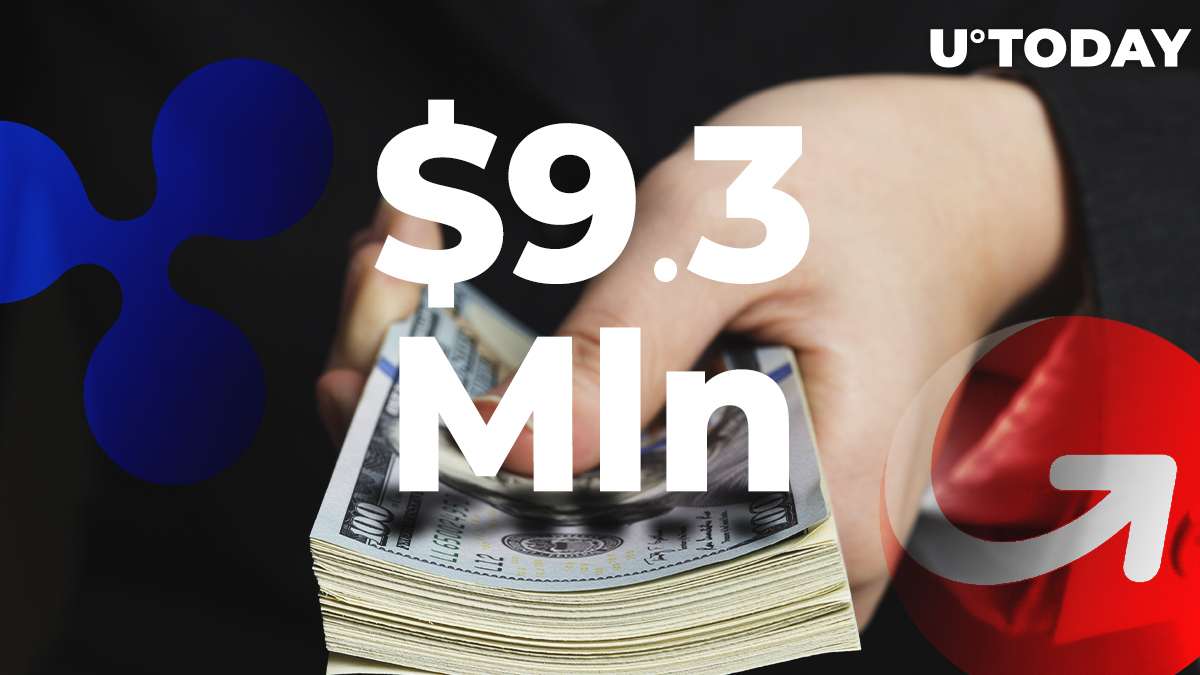 Remittance company MoneyGram received a $9.3 mln cash injection from Ripple in the third quarter of 2020, according to its Q3 report.

With transaction expenses of $0.4 mln, the quarterly net benefit from the Q3 incentives is $8.9 mln.

After forging its strategic partnership with MoneyGram in June 2019, Ripple routinely pays the Dallas-based company millions of dollars for providing liquidity for its XRP-based On-Demand Liquidity (ODL) solution for instant cross-border payments.

MoneyGram describes these funds as “market development fees” in its earnings reports.

As reported by U.Today, these fees were initially included in the company’s revenue figure but the Securities and Exchange Commission (SEC) recommended to classify them as “contra expenses” back in March.

Even though Ripple paid 38.4 percent less in market development fees in Q3 compared to Q2 ($15.1 mln and $9.3 mln, respectively), MoneyGram’s net benefit is a tad higher this quarter due to a drastic decline in trading expenses.

In his December interview with CNN's Julia Chatterley, MoneyGram CEO Alex Holmes revealed that his company doesn't hold any XRP it receives.

Ripple owns nearly a ten percent stake in MoneyGram after investing $50 mln in the company.

More than a year since its partnership with the blockchain decacorn, the remittance veteran continues to fail to turn a profit, reporting a net income loss of $10.9 on a per-share basis.