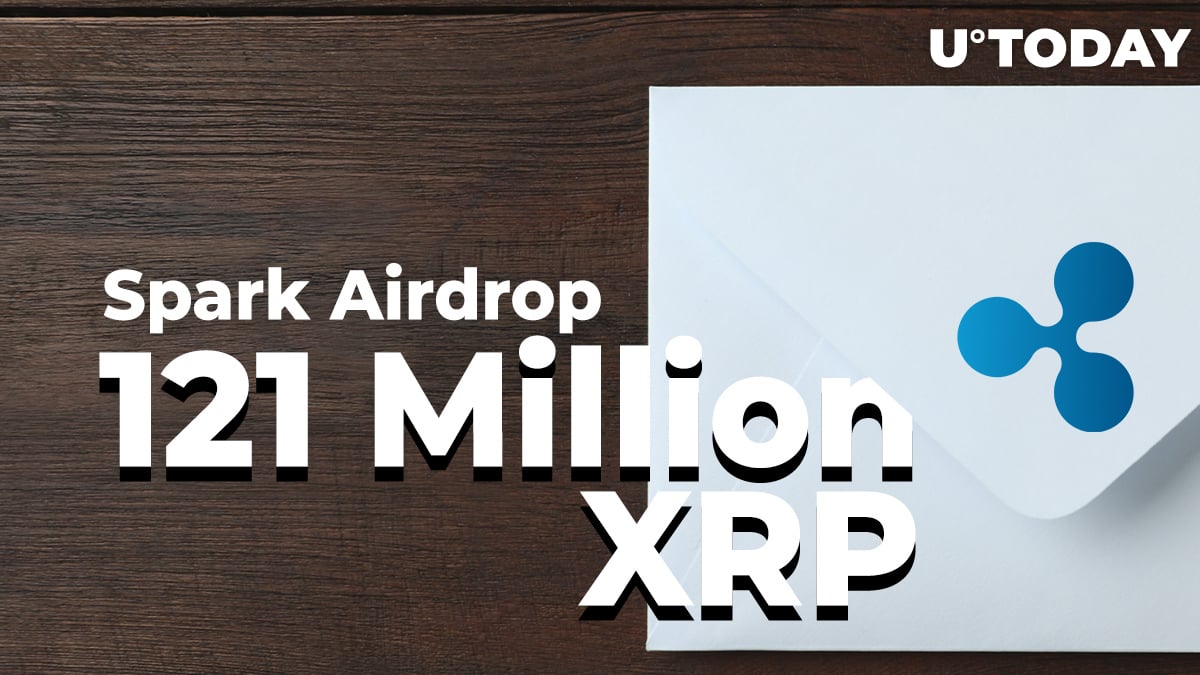 As reported by XRPL Monitor tracking service, the Ripple blockchain giant, along with top-line digital exchanges, have transacted a total of 121 million XRP.

In the meantime, RippleNet customer Orbit Limited has teamed up with the Federal Bank of India to start instant money transactions from NZ to India.

The fintech decacorn spearheaded by Brad Garlinghouse has again been noticed transferring a gargantuan amount of XRP.

This time, Ripple's transfer of 60 million XRP tokens went together with XRP transactions by top-tier players in the crypto trading industry: Coinbase, Bitfinex, Binance, Bittrex, BitGo and others.

XRPL Monitor, the popular tracking service, has spotted these exchanges wiring 61 million XRP between each other.

Nearly all of the exchanges detected moving XRP earlier today have recently announced that they will be providing support to the Flare Networks' XRP utility hard fork and the Spark token airdrop for all XRP holders to follow.

The XRP ledger snapshot for the upcoming Spark token distribution to the XRP community will be taken on Dec. 12, which leaves the community with just three days to go.

Meanwhile, Federal Bank, a major bank in India that has set a target of digitizing all of its branches in the country, has joined forces with RippleNet member OrbitRemit Limited to set up instant remittances from New Zealand to India.

OrbitRemit Limited is a major remittance company in New Zealand, and it provides cash transfer operations to almost forty countries around the world.

Now, the company intends to provide the capacity for Rupee remittance from New Zealand to India.

At the moment, Federal Bank handles over 17 percent of personal incoming remittances to India, the source says. 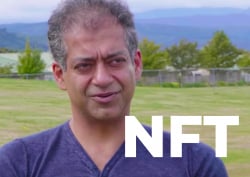