Yuri Molchan
Over the past 24 hours, Ripple tech behemoth and several platforms connected with it have transferred an eye-popping 225.2 million XRP, including Binance 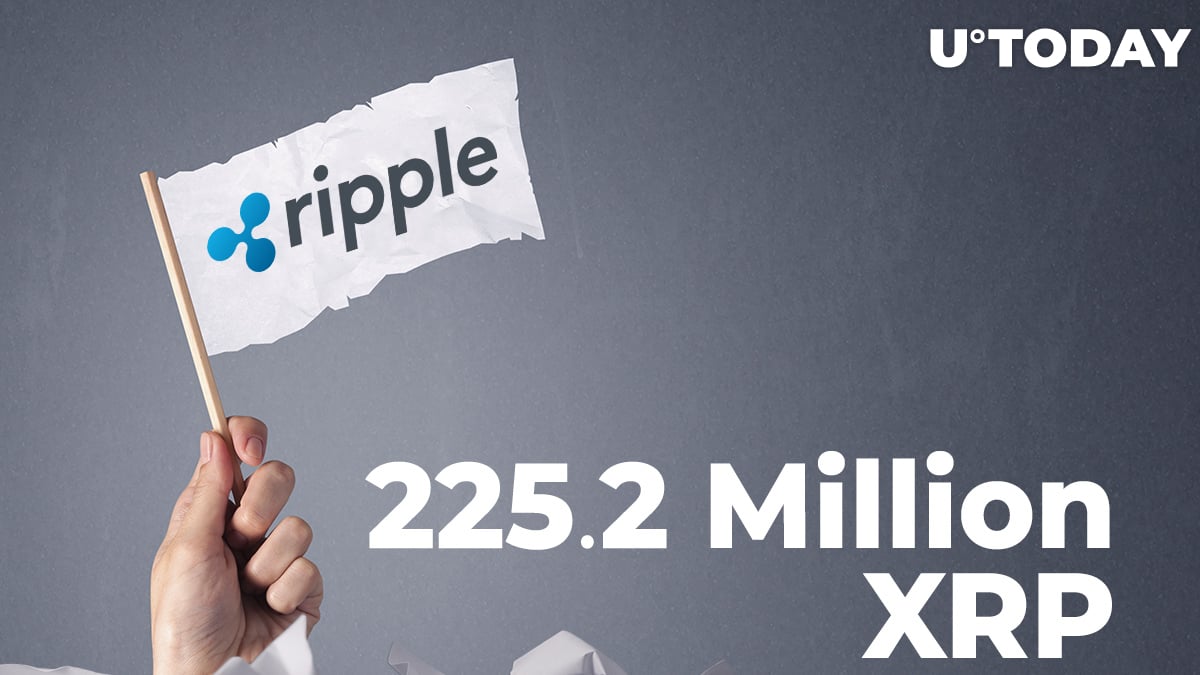 As per a series of posts shared by XRPL Monitor, over the past 24 hours, Ripple crypto heavyweight and several other major players have pushed an astounding amount of XRP: 225.2 million tokens.

Some of those platforms are Ripple's ODL corridors in various parts of the world.

Data shared by the XRPL Monitor tracking service has it that, in the past 24 hours, a massive amount of XRP has been moved by Ripple and several major crypto exchanges.

Some of them are related to Ripple as platforms for On-Demand Liquidity-based (ODL) transactions.

Another 40 million of these tokens were received by Bitstamp from an anonymous wallet.

Among the other platforms that took part in these transactions are Bitbank, Binance, Coincheck and Kraken.

Related
29.5 Million XRP Tokens Dumped by Jed McCaleb in One Day. When Will He Stop?

Ripple cofounder and its first chief technology officer, Jed McCaleb, has again been spotted cashing out a gargantuan amount of 29.5 million XRP from his "tacostand" wallet.

This astounding sum in crypto was wired in a single transaction, as reported by XRPL Monitor.

On Sunday, as U.Today covered, McCaleb cashed out the same amount of XRP tokens. At the present exchange rate, it equals $17,876,317.

McCaleb was given nine billion XRP after leaving the company soon after he had founded it with Chris Larsen.

After announcing his intention to cash out the entire amount, Ripple Labs forced him to sign an agreement that would enable him to dump his XRP in equal portions and not all at once, thus flooding the market with XRP.

Since then, McCaleb has been selling his giant XRP holdings in portions. However, as the price popped to $0.60 and, prior to that set a new high of $0.79, he has been cashing out much bigger XRP portions than usual.