Ripple Might Adopt Decentralized Identity, Here's What to Know About Its Web3 Idea 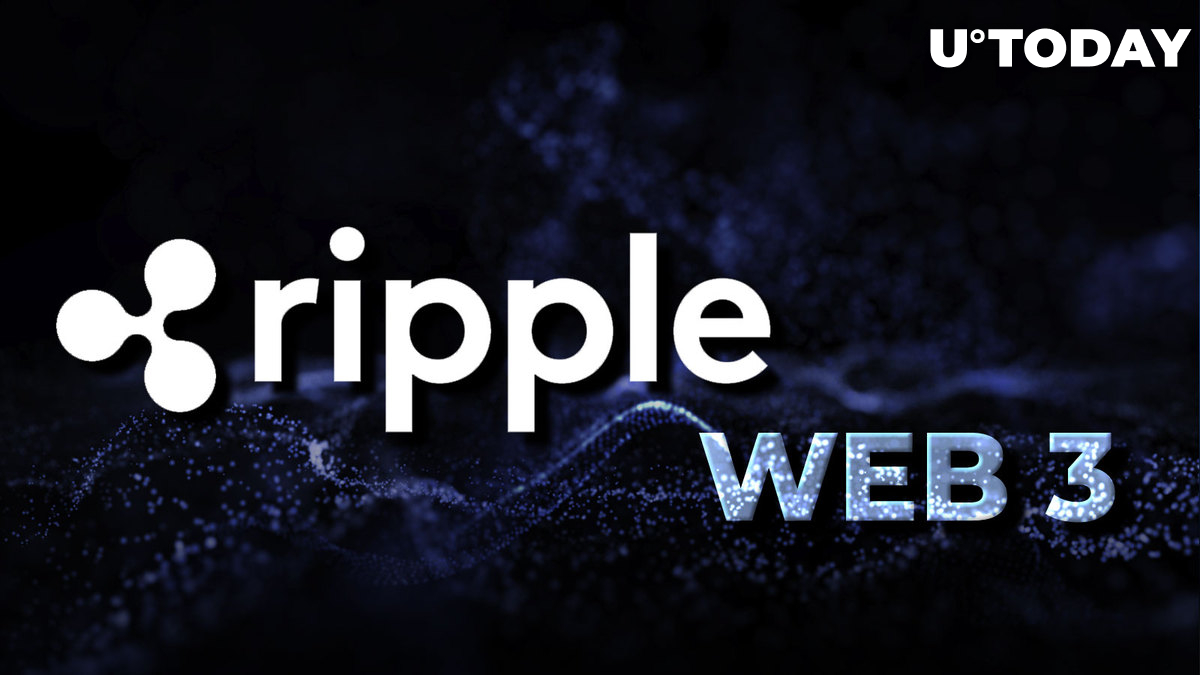 Ripple wrote in a recent tweet, "It's time to take ownership of your data." This refers to the concept of decentralized identity, which was explained by Ripple's general manager, Monica Long, in a one-minute video clip. Monica Long explains in the short 60-second video how decentralized identity could give individuals new power to control their personal online data in a Web3 future.

⏱️ It’s time to take ownership of your data.

Hear from Ripple GM, @MonicaLongSF—in under 60 seconds!—how decentralized identity can give individuals a new power to control their personal, online data in a Web3 future. #CryptoInOneMinute pic.twitter.com/nqiiXN9yWc

Following the collapse of the FTX exchange in November, the saying "Not your keys, not your coins" has resurfaced. The phrase conveys the idea that cryptocurrency holders cannot be certain of their holdings unless they are kept in a wallet to which they have access.

As a result, each user is now responsible for taking ownership. The private key, which serves as a sort of password to access the funds, is the "key" in question.

What is decentralized identity?

Decentralized identity is an emerging Web3 concept built on a framework of trust for identity management. This allows individuals to create and manage personally identifiable information without the help of a centralized third party.

In addition to this, data from online electronic devices, such as usernames, passwords and "private keys" for crypto holdings, is also included in the information that makes up a decentralized digital identity.