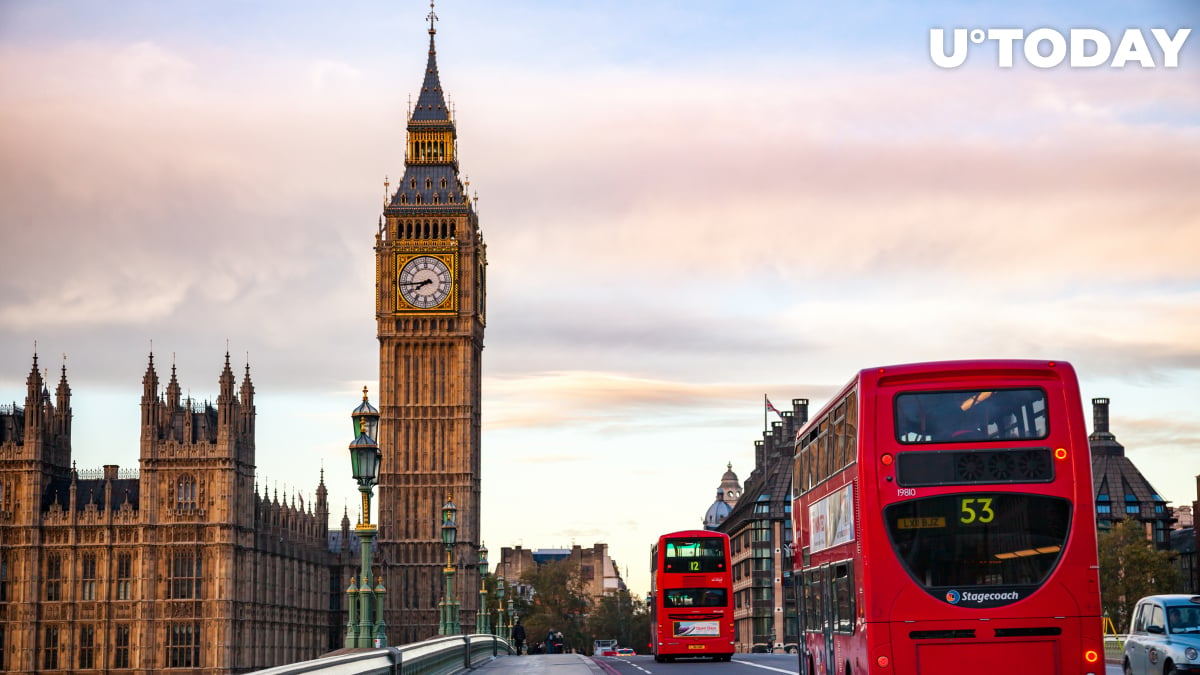 Blockchain firm Ripple is hiring a managing director for its cross-border payments network in Europe.

The company is focused on expanding its presence across the European market, and whoever gets the job will be in charge of that effort.

The new hire will work from Ripple’s London office and report directly to Asheesh Birla, a long-time member of the company who was appointed as the general manager of RippleNet back in October.

He or she will be responsible for forging strategic partnerships in the European region, coordinating with other regional GMs, supporting government relations, and represent the blockchain decacorn in the media.

The required skill set includes having at least 15 years of experience with fintech companies, deep familiarity with the global payments industry, and the ability to lead cross-functional teams.


Related
Ripple Opens Dubai Headquarters Amid Talks of Moving Out of U.S.

Ripple is facing turmoil in the U.S.

Ripple’s push for greater involvement in the European market comes amid intense scrutiny that the “proud U.S. company” is facing in its home country.

In late December, it was slapped with a bombshell lawsuit by the U.S. Securities and Exchange Commission (SEC) over allegedly illegal XRP sales.

Prior to the suit, Ripple revealed that it was mulling over moving its global headquarters elsewhere due to regulatory uncertainly. The U.K. and Switzerland were mentioned among possible destinations.