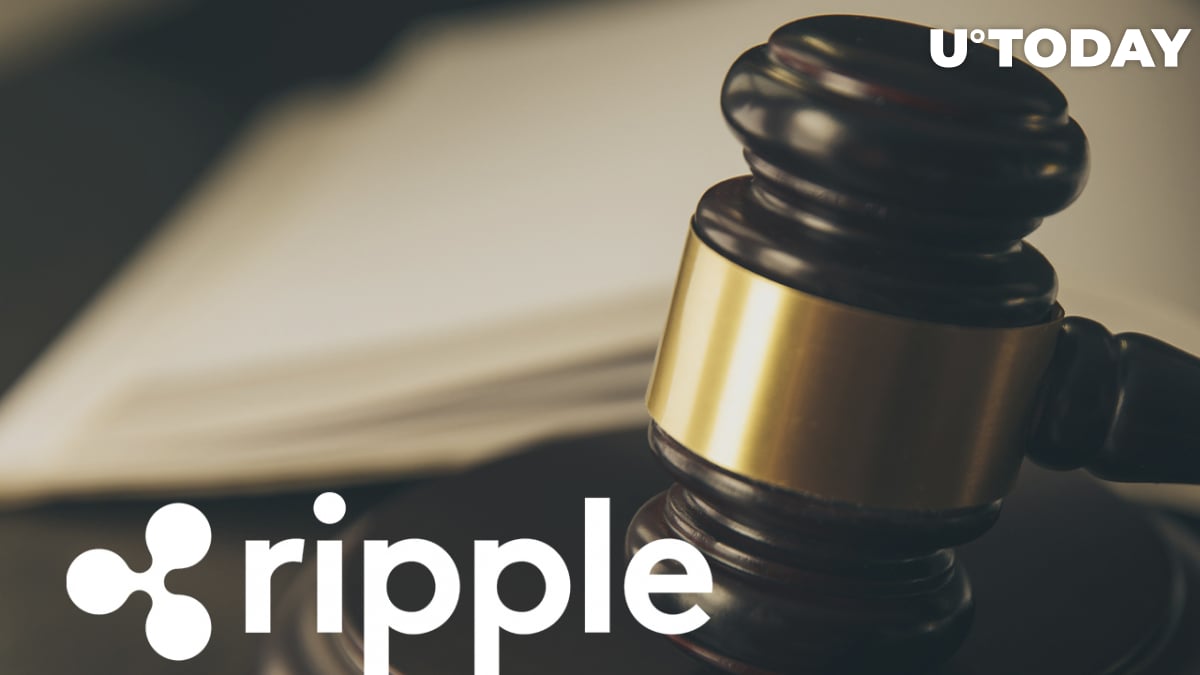 CryptoLaw founder John Deaton seems to be making bold predictions on the ongoing Ripple-SEC lawsuit. He sees the lawsuit coming to a favorable conclusion for XRP as the SEC may have to prove that Ripple's defendants, Chris Larsen and Brad Garlinghouse, had actual knowledge that XRP was a security, or that they were reckless in not knowing. The CryptoLaw founder believes the task of determining this might be an impossible burden for the SEC.

The case against @bgarlinghouse and @chrislarsensf is OVER. It was over the day it was filed. There’s NO WAY the SEC can meet it’s burden. The SEC must prove the two executives had actual knowledge #XRP was a security or was reckless in not knowing.

Reviewing some of the pieces of evidence presented, Deaton says, ''To prove recklessness, the SEC must prove a reasonable person would've known XRP was a security because it was so clear and obvious to anyone at that time.''

A trail of reactions followed the unsealing of the two 2012 Perkins Coie legal memos over the weekend.

Defense lawyer James K. Filan expressed his views, saying, ''There was certainly nothing in these memos that suggests that Ripple was being reckless or ignored any substantial risks.'' Filan feels that the unsealing of the memos is, overall, favorable to Ripple and to the individual defendants.

Stuart Alderoty, Ripple's general counsel, puts forward his conclusion on the documents, saying, ''The conclusion of these now-public 2012 memos is clear: XRP 'do not constitute securities.' "

In recent updates in the case, Ripple's lawyers argue that the U.S. Securities and Exchange Commission (SEC) should not be allowed to bolster its case against the company's pivotal fair notice defense by filling the gap with "out-of-circuit" cases.

In its request to file a sur-sur-reply to Ripple's sur-reply, the SEC points to a similar case involving blockchain company LBRY Inc. Ripple, however, mentions that the SEC did not even ask to strike the defense in the LBRY case, claiming that such an omission is "remarkable."