Ripple Decacorn Releases 1 Bln XRP from Escrow, Locks Most of It Back in 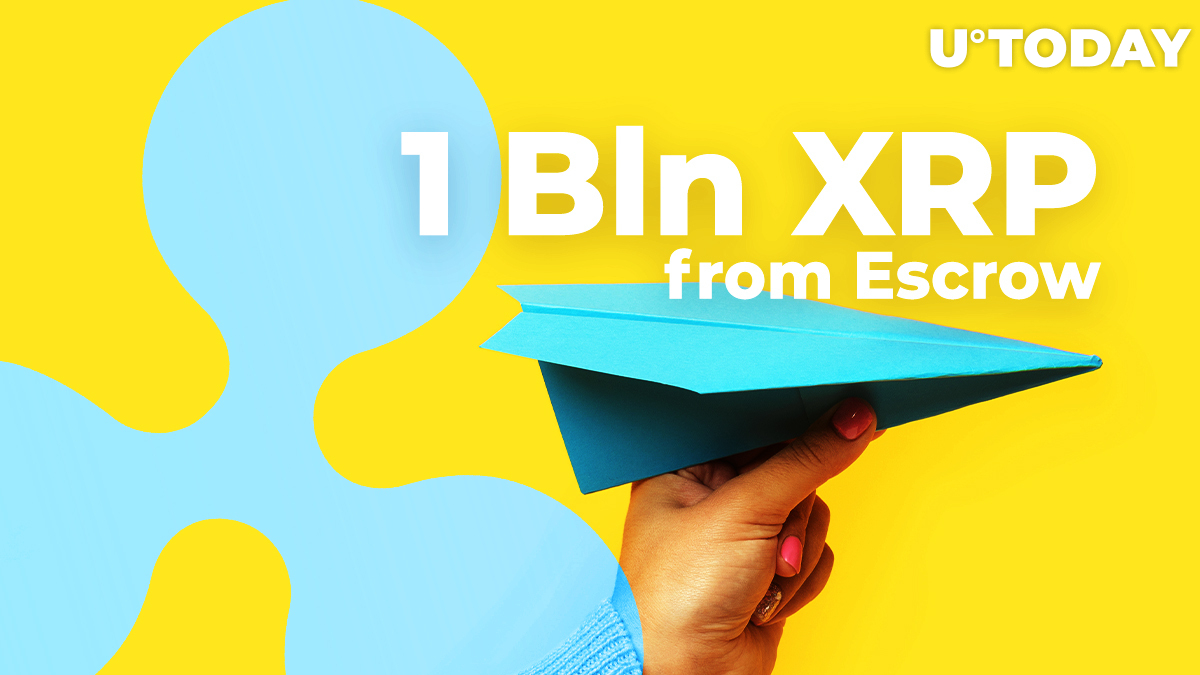 In the last 12 hours, Ripple has unlocked a jaw-dropping one billion XRP from escrow, according to tweets by Whale Alert.

A total of 800 mln XRP was returned after the release. Besides, XRP tracking service XRPL Monitor has reported that Ripple wired 58.6 mln, sending part of this sum to BitGo.

Blockchain decacorn Ripple has unlocked another billion XRP, which it has been doing on the first day of every month for a few years now. This amounts to $239.5 mln.

Soon after that, as is its wont, Ripple sent almost all of this gargantuan amount of XRP to be locked back in—800 mln, keeping 200 mln XRP to cover its current needs.

Contrary to past fears of the community, the monthly unlocking of this billion XRP does not impact the price either negatively or positively.

However, this year XRP has already creeped above $0.30 a few times, according to data from CoinMarketCap.

Apart from the aforementioned release of one billion XRP, Ripple has shifted almost 60 mln XRP over the past 13 hours.

The crypto tracking bot noted three lumps of XRP transacted consecutively, two worth 19.3 mln XRP each and one worth 20 mln.

The first lump was wired to BitGo, a wallet and custodial service that works with institutional investors and stores XRP for Ripple.

The rest was moved between Ripple's internal wallets.