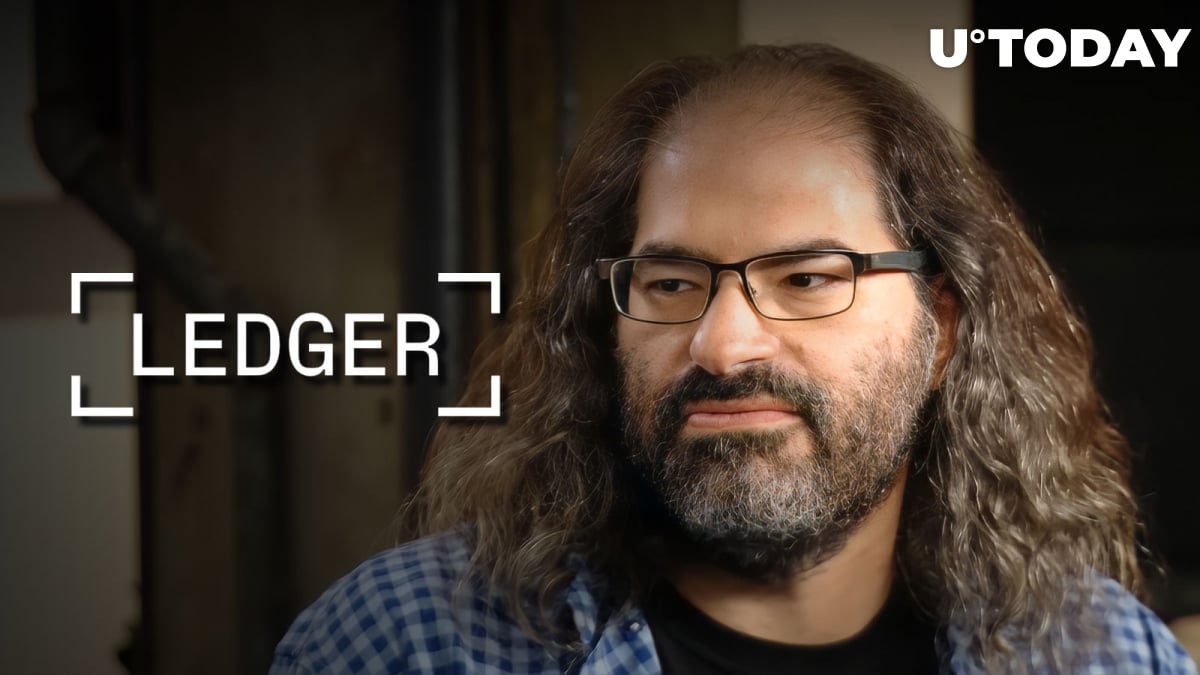 Ripple CTO David Schwartz was pleasantly surprised by the number and quality of projects built on XRP Ledger. The developer noted a number of projects, including Sologenic's NFT marketplace and the onXRP modular ecosystem.

Commenting on Sologenic, Schwartz said that everything is fine, but there will be improvements once the problem with XLS-20, a blockchain amendment that should significantly optimize NFT on XRPL, is resolved.

It's pretty amazing. It is a bit clunky in places, but I think most of that comes from making NFTs work on a platform that wasn't designed for them. XLS-20 should make a huge difference.

Speaking of onXRP, a Ripple official noted the quality of the user interface. Then, in response to the praise, onXRP announced the release of its own marketplace, which the team has been working on for the past seven months.

XRP Ledger projects many still do not know about

The progress of both projects has been covered in detail by U.Today. For example, Sologenic's native token, SOLO, got its first listing on the major cryptocurrency exchange, Huobi, in July, as one of the prominent XRP Ledger projects.

It's amazing how many XRPL projects I know nothing about!

onXRP, on the other hand, recently announced its own first free-to-play battle royale game, Maladroids. In addition to featuring artists from Armin Van Buuren's major electronic music label, Armada, for its soundtrack, the game offers earnings in XRP and the ecosystem's native token, OXP. Previously, onXRP introduced an on-ramp solution to buy XRPL-built assets for fiat, as well as a cross-chain bridge in collaboration with AVAX.