Ripple Could Be Forced to Turn Over Its Emails with SEC 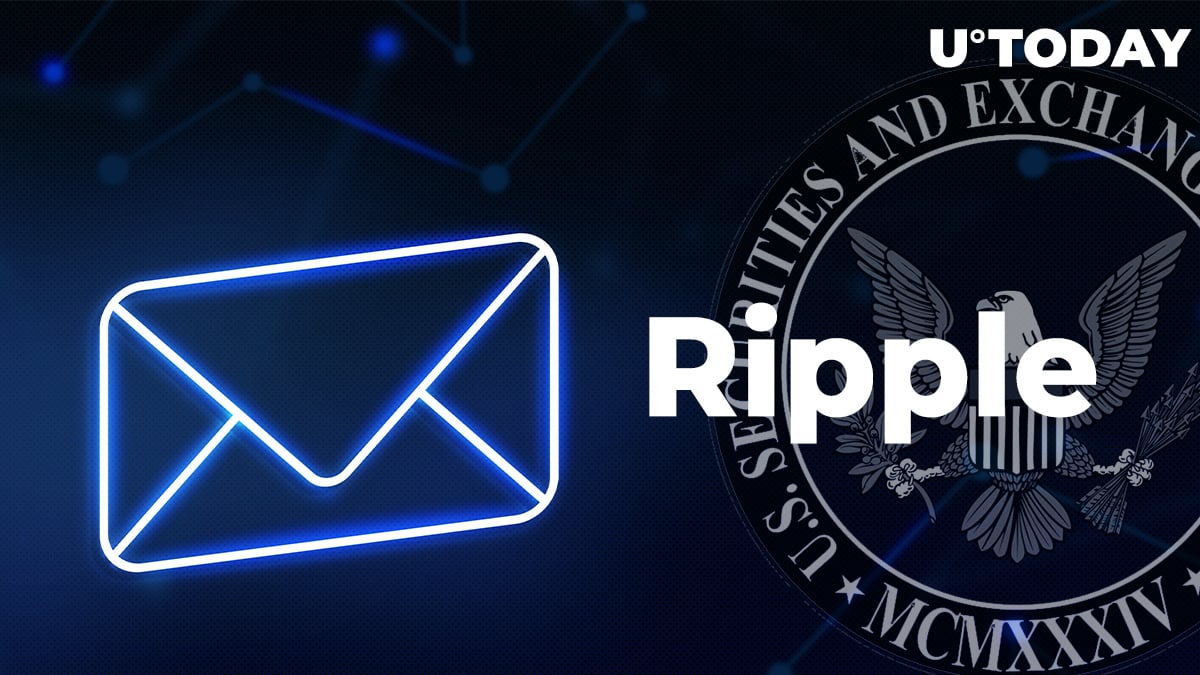 In a recently filed motion, Bradley Sostack, the lead plaintiff in a class-action lawsuit against Ripple, is asking the court to compel the blockchain company to produce its e-mail communications with the U.S. Securities and Exchange Commission and turn over its documents starting from Jan. 1, 2015.

Moreover, Sostack wants Ripple to remove redactions from its documents apart from those that were redacted for privilege. The plaintiff states that the defendant’s privilege claims should be “explicit and specific.”

Ripple’s refusal to provide a log for its privileged redactions is described as “pure gamesmanship” since they are required to explicitly specify the nature of redacted parts under federal law.

The plaintiff claims that all “improper” redactions that are related to privacy, confidentiality, etc., have to be removed.

A court hearing on the motion has been scheduled for March 25, 2021.

Ripple’s settlement talks with the SEC

Prior to front-running the announcement of the SEC’s lawsuit in late December, Ripple unsuccessfully tried to settle with the regulator, according to CEO Brad Garlinghouse.

While Ripple asserts that its settlement communications with the SEC are irrelevant, Sostack is asking the judge to force the company to produce them.

The motion states that the e-mails between the SEC and Ripple are important because they deal with the same issue that it at the heart of Sostack’s class-action lawsuit: XRP’s status as a security.

Bradley Sostack took Ripple to court back in May 2018 on behalf of other retail XRP investors, accusing the company of illegally offering the unregistered token.

As reported by U.Today, a similar class-action lawsuit was filed by Florida-based purchaser Tyler Toomey back in January.