Yuri Molchan
SABB, which runs on Ripple, has signed MoU with HSBC in order to expand its business in Saudi Arabia 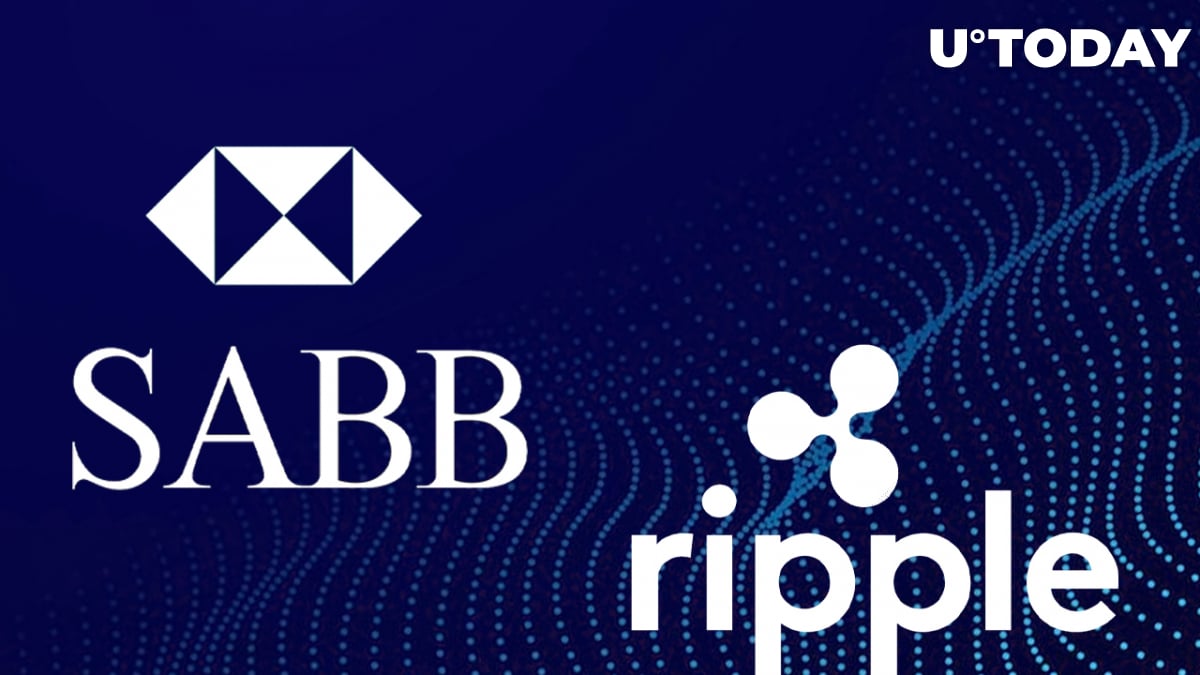 Ripple customer SABB (Saudi British Bank) has inked a memo of understanding with U.K. banking giant HSBC in order to create real-time payments and new Forex services to expand its business in Saudi Arabia, according to the press release.

Today #Ripple partner SABB and HSBC have signed an MOU to bring advanced FX to Saudi Arabia, including remittances. Thanks for pointing this out, @ok___cool https://t.co/Ui71QvM8cI

The bank's chief executive, Tony Cripps, stated that the collaboration with HSBC provides them with a unique chance to start using state-of-the-art payment tech for his bank in Saudi Arabia.

SABB has been a client of Ripple since late May 2019, when the San Francisco-based fintech giant set up an ODL corridor from Saudi Arabia to India.

Back then, SABB had merged with Saudi Hollandi Bank and has a low share at the local remittance market since the majority of its customers used some third-party companies for those. This pushed the bank to start leveraging Ripple's technology for remittances.

New opportunities for SABB and HSBC

Now, there is a surge in foreign currency transactions in the Kingdom of Saudi Arabia—remittances from expatriates from other countries sent to the kingdom reached the highest peak since 2015.

Along with this peak, the value of cash transfers made to Saudi Arabia rose by nearly 35% in 2021.

As for HSBC, the collaboration with SABB is important as this enables HSBC to gain more customers in the Middle East and manage their wealth for them, as well as ensure seamless remittances for them, according to Nuno Matos, the bank's chief of Wealth and Personal Banking.