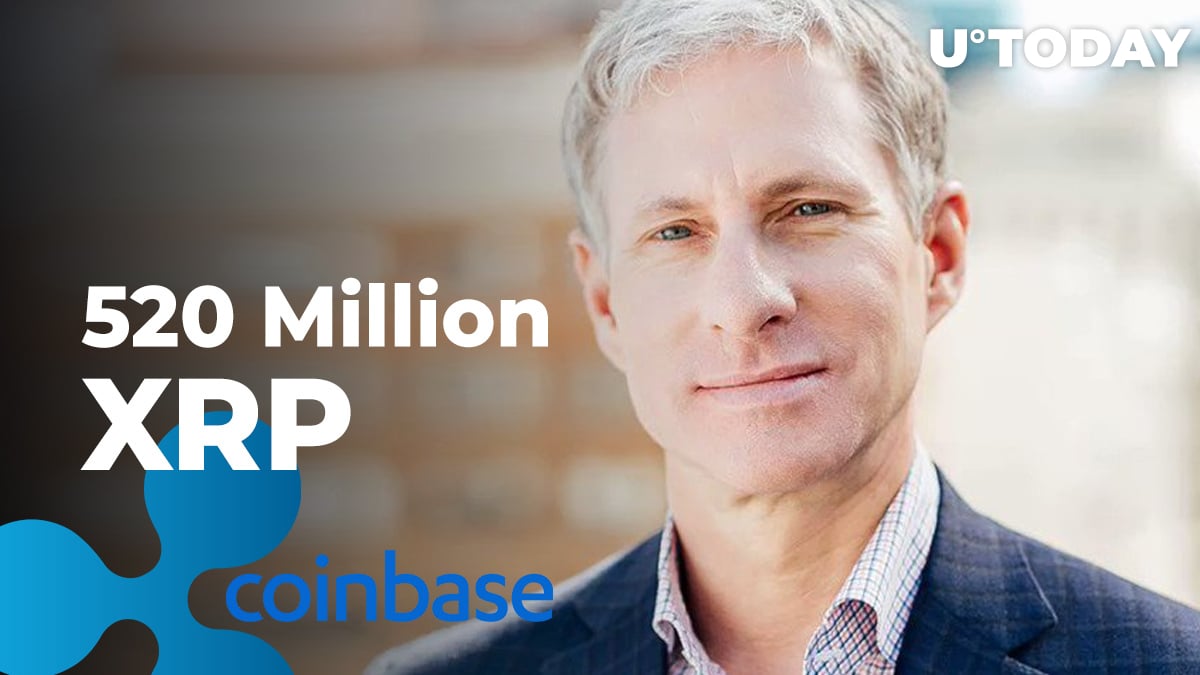 According to the data shared by Whale Alert cryptocurrency tracker, a mammoth-sized amount of XRP – over half a billion coins.

This eye-popping sum came in several transactions, conducted by Ripple, its cofounder and executive chairman and trading giant Coinbase.

Curiously, all the three players have been sued by the SEC over XRP sales.

Whale Alert posted several tweets about a massive amount of XRP moved by Ripple, Chris Larsen and Coinbase – $168,279,114 worth of XRP (520.8 million coins).

It took six transactions to wire that amount. The transfers were made between Ripple’s wallets, including the company’s OTC wallet and addresses set up during Ripple’s early days when it stil carried the name OpenCoin.

Despite the recent wave of delistings announced by multiple crypto exchanges, including large platforms, like Coinbase, Bittrex, Binance US, Bitstamp, etc, XRP has managed to recover above the $0.30 price mark.

At the time of writing, the coin is changing hands at $0.32.

Earlier this year, it managed to lose the top-four position on CoinMarketCap to Litecoin, however, XRP then regained it.