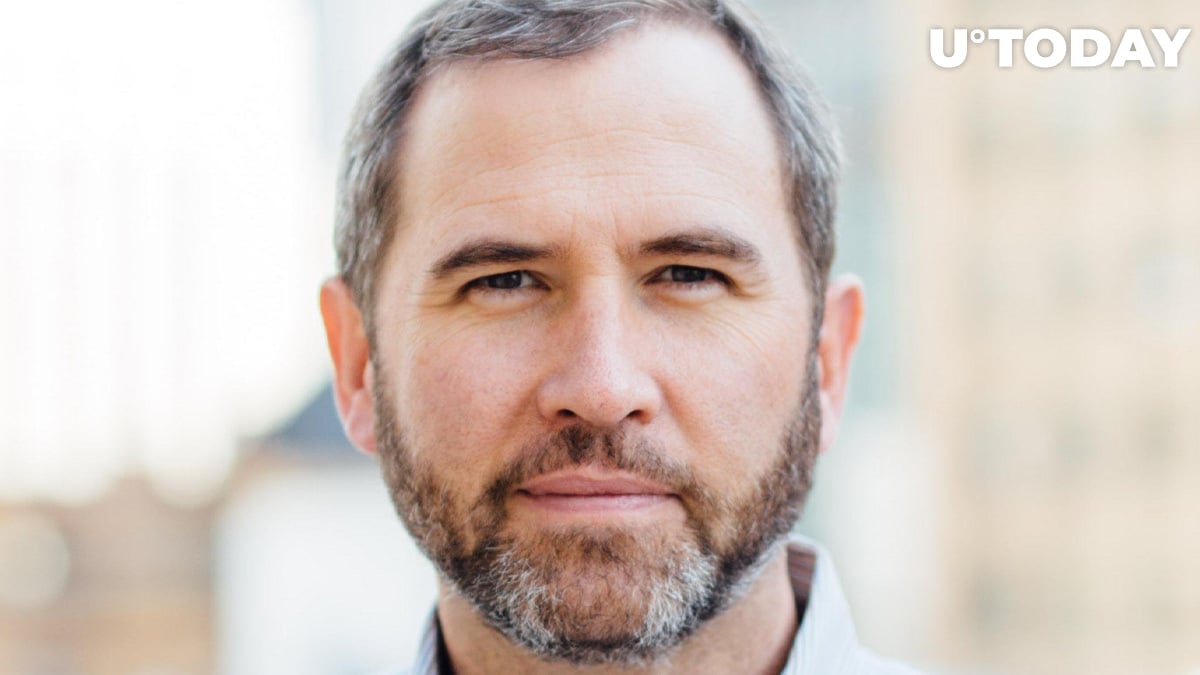 In his recent CNBC interview, Ripple CEO Brad Garlinghouse claims that XRP has a "zero inflation dynamic" because all existing tokens have been premined:

All of the XRP that has ever been created has already been created, so it’s zero inflation dynamics.

This, according to the executive, sets it apart from proof of work (PoW) cryptocurrencies like Bitcoin and Ethereum are still being mined.

When asked about the lawsuit brought against the company by the U.S. Securities and Exchange Commission, Garlinghouse reiterated Ripple's defense that XRP is not an investment contract because the token's holders cannot claim a stake in the company.

Furthermore, Garlinghouse continues to insist that Ripple does not control XRP, which is a widely disputed claim:

Ripple doesn't control XRP. XRP is an open-sourced technology, very analogous to Bitcoin. In contrast, XRP is very efficient in terms of speed of transaction. It is a carbon-neutral blockchain.

The executive has also touted the company's cross-border payments business, claiming that it can unlock "trillions of dollars":

We can make them real-time, very efficient, very low-cost, and that’s good for the global economy. We can unlock trillions of dollars of kind of trapped capital to make the economy more efficient.

Traditionally, Garlinghouse is also bemoaning the lack of regulatory clarity by the U.S.

As reported by U.Today, the SEC is now asking for a court order to depose more Ripple employees.