Alex Dovbnya
Bitcoin (BTC) and Ethereum (ETH) consume too much electricity, and this should worry climate change activists more, according to Ripple CEO Brad Garlinghouse 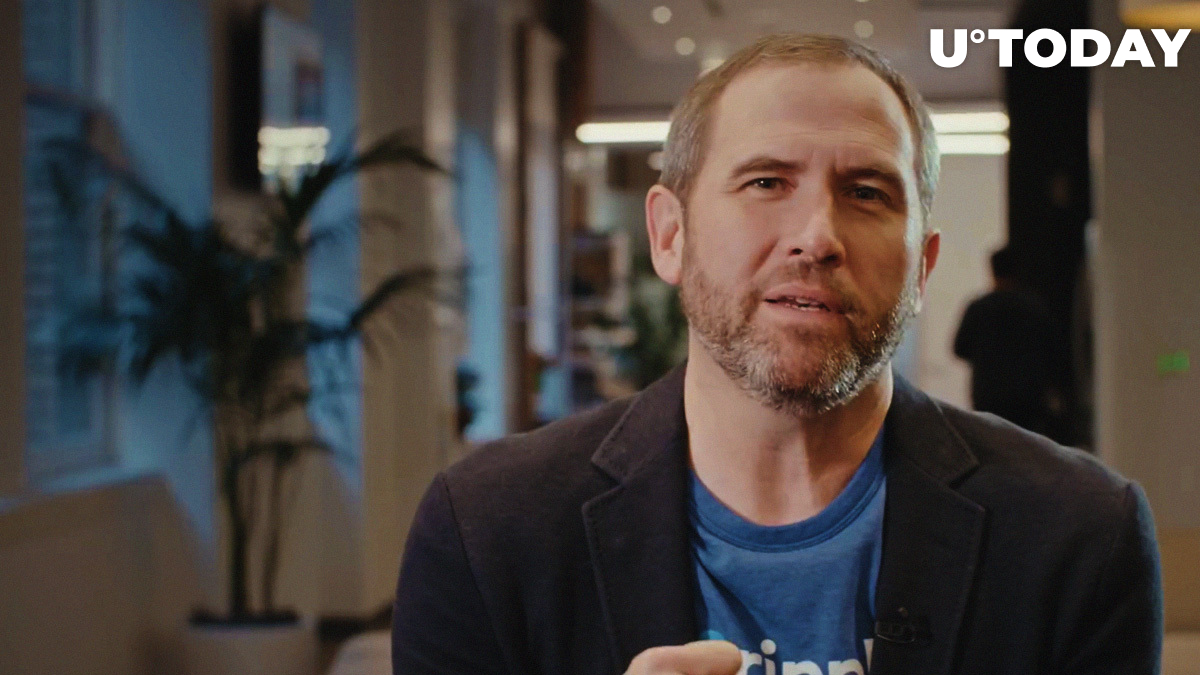 Ripple CEO Brad Galirnghouse has slammed Bitcoin (BTC) and Ethereum (ETH) for hogging too much energy in response to a bombshell study by PWC's blockchain expert Alex de Vries.

Garlinghouse thinks that it's mind-blowing that cryptocurrency mining is not higher on the global climate change agenda.

Related
Ripple CEO: Bitcoin (BTC) Cannot Be Used for Payments, Your Coffee Will Be Cold

As reported by U.Today, De Vries calculated that Bitcoin mining now consumes more electricity than Chile as its hashrate continues to grow. Another shocking statistic is that the leading cryptocurrency now creates more e-waste than Luxembourg with nearly 98 percent of all existing miners expected to end up in a landfill.

Bitcoin's wastefulness has been a matter of concern for quite a while with some environmental activists going as far as proposing to seize all assets from its miners to pay 'climate reparations.'

Bitcoin mining is a proof-of-work cryptocurrency that relies on computation power to sustain a healthy network. While it indeed consumes a lot of electricity, more than 74 percent of BTC mining is powered by green energy resources, which mitigates its environmental damage.

After all, BTC is backed by energy, meaning that it has real intrinsic value. Meanwhile, XRP is a pre-mined that is constantly criticized for its centralization (Ripple Labs owns 60 percent of its 100 bln supply).

However, Ripple CTO David Schwartz apparently believes that XRP is more decentralized than BTC or ETH.