Ripple-Backed MoneyGram CEO on XRP: We’re Able to Settle Billions of USD in Seconds via ODL

Yuri Molchan
During the Ripple’s Swell event in Singapore, the head of MoneyGram stated that 10% of all operations between the US and Mexico are running on On-Demand Liquidity and XRP 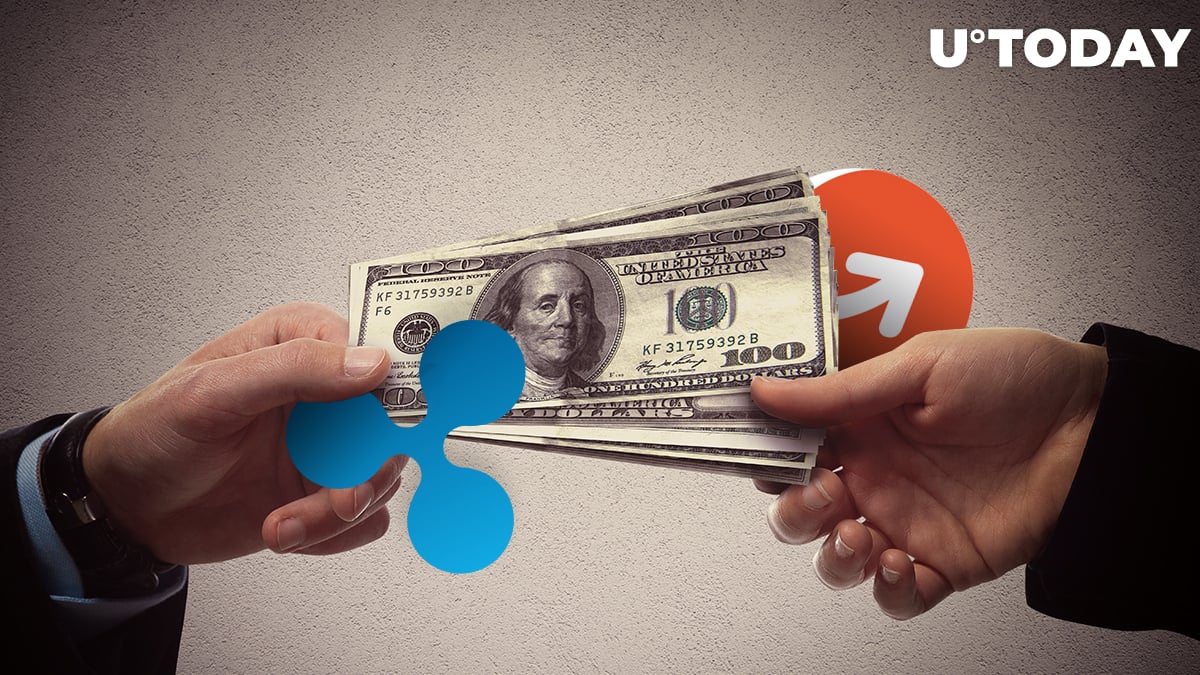 Back in summer this year, one of the world’s largest remittance operators MoneyGram started implementing the Ripple-developed On-Demand Liquidity (ODL) product formerly known as xRapid.

Prior to that Ripple had bought a large stake at MoneyGram and now at the annual Swell conference the chief executive Alex Holmes says that as they have started to send remittances to Mexico using ODL and XRP, they are already doing 10 percent of all remittance transactions on this Ripple’s product.

New on Insights: MoneyGram CEO Alex Holmes on the current remittance industry landscape, how blockchain and digital assets are being leveraged within MoneyGram and the benefits of using #ODL. https://t.co/AFz7I2OUBW#SwellbyRipple

Holmes also said that by the end of the year, Ripple and MoneyGram plan to expand ODL to another four global directions.

“What I love about ODL is that we’re completely at the forefront of this technology … We’re able to settle billions of dollars in seconds. The magic really comes from pairing MoneyGram transactions with Ripple’s ODL.”

He stated that operators who work with remittance have to evolve as the competition in this sphere has risen drastically over the last decade. Now, MoneyGram is one of the first here who is experimenting with new technologies.

Apart from Ripple’s ODL, they are also using a cloud service to see how this can benefit their customers.

Previously, in one of his interviews, Brad Garlinghouse shared that not long ago Alex Holmes had called him and complained that Ripple was moving with ODL too slowly and encouraged that ODL should be used on other directions, not only Mexico.

The other day, U.Today reported that the US retail giant Walmart has teamed up with two Ripple-backed companies – MoneyGram and Ria to improve its Walmart payment system that connects its 4,700 stores in the US.