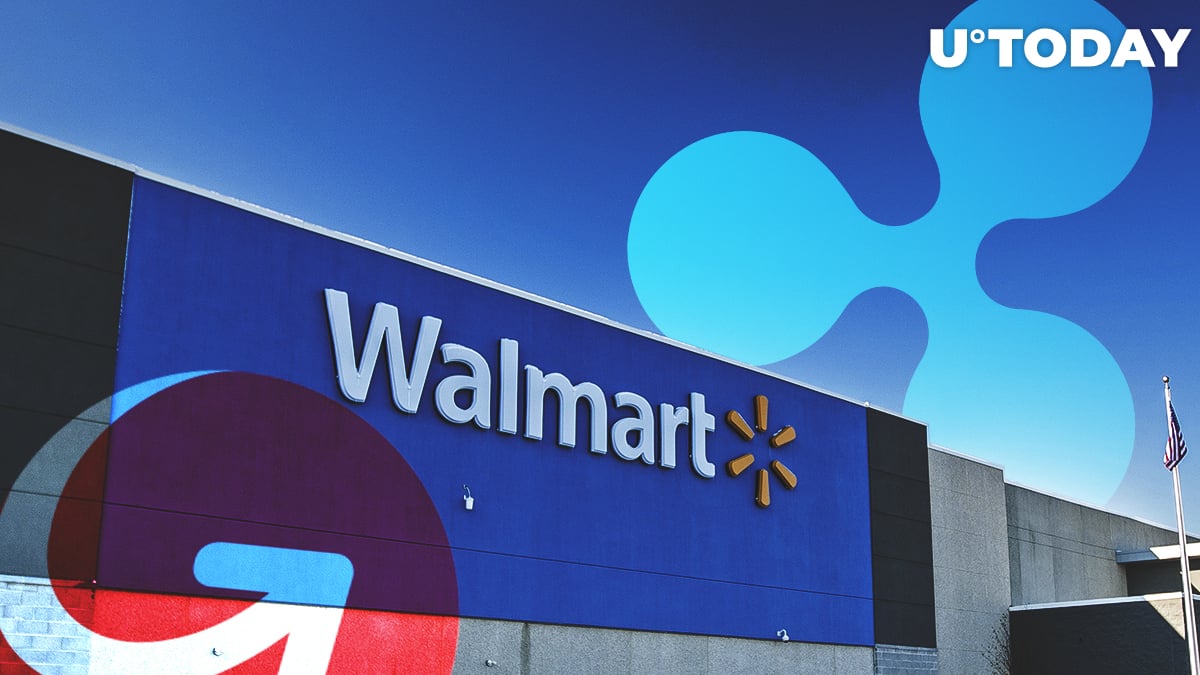 Walmart is collaborating with Ripple-backed Ria and MoneyGram to improve its existing system for transferring money.

Chances are high that since MoneyGram utilizes Ripple’s On-Demand Liquidity and Ria runs on Ripple too, the current Walmart’s system Walmart2World will do likewise, thus becoming much faster and cheaper.

"@Walmart is announcing the next step in its commitment to help customers save on money transfers by creating, in collaboration with MoneyGram and Ria, an international money transfer marketplace serving all 4,700 U.S. Walmart stores"
https://t.co/9wAXjLf9gZ

Walmart is building a new system with MoneyGram and Ria

A few years ago, Walmart created a special money transfer service with a low fee for its customers – Walmart2Walmart. In 2018, the retail giant expanded the use of this system and created Walmart2World to be utilized globally between the 4,700 stores.

Besides, earlier this year, there were numerous reports about Walmart planning to create its own digital currency, sometimes referred to as ‘Walmart Coin’.

Now, the company teams up with Ripple-backed MoneyGram, as well as Ripple-supported Ria, to set up an instant and cheap system to let its customers transfer money globally between all of its multiple stores.

Transfer money with#Walmart2World which is
powered by @MoneyGram ;
The company that is now
partnered with @Ripple
and utilizing #XRP .

A choice between MoneyGram and Ria

“MoneyGram and Walmart have worked closely together for over two decades and have innovated to provide the world’s leading money transfer service for consumers in the United States. Walmart’s vision of creating a marketplace for financial services will benefit consumers through pricing and payout options, and we believe that our leading brand and competitive foreign exchange rates will help drive the future success of the marketplace.”

When using Walmart2World, customers will be given a choice between MoneyGram and Ria.

“We are excited Walmart has chosen to expand its relationship with Ria in their mission to provide customers more choice and the most economical and transparent services at the best price.”

What are your thoughts on the new application of Ripple’s technology intended by Walmart? Feel free to leave a comment under the article on our Twitter page!