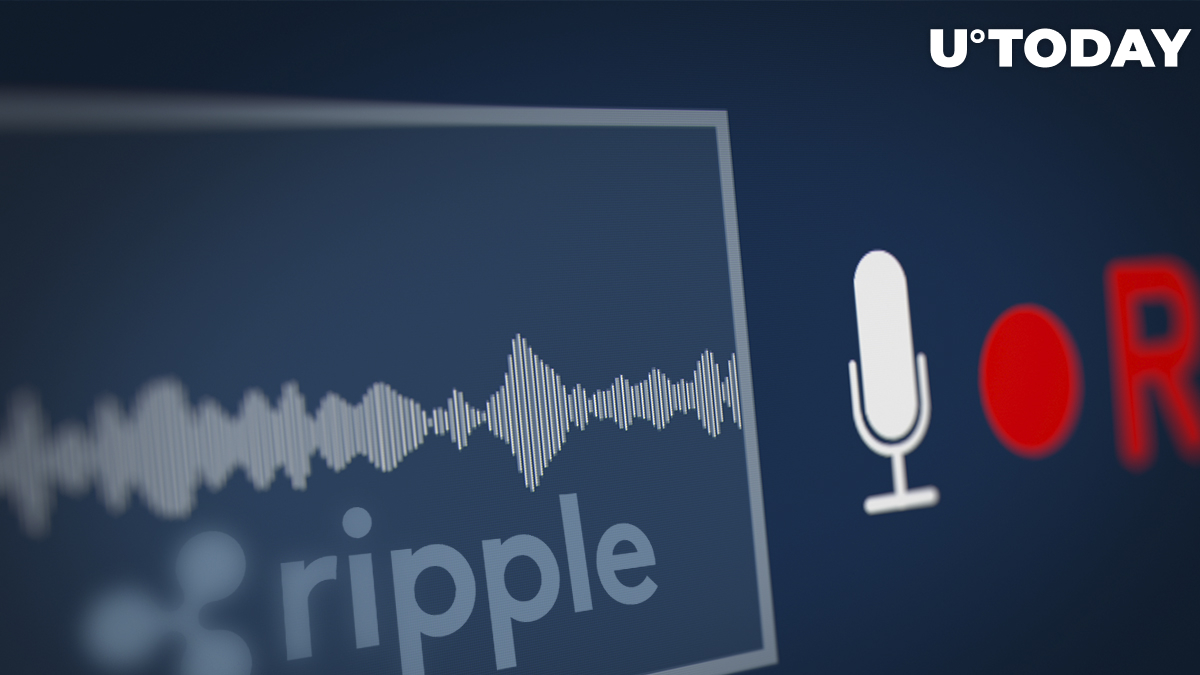 After requesting Ripple employees’ Slack messages, the U.S. Securities and Exchange Commission is now demanding that the defendants produce video and audio-taped recordings of their business meetings.

The agency claims that the very existence of such evidence only came to light after the testimony of Antoinette O'Gorman, the company’s former chief compliance officer.

Ripple maintains various categories of recordings of “all-hands meetings, training, panels and weekly meetings,” a fact that remained unknown to the SEC until recently.

Despite acknowledging that the materials indeed exist, the defendants declined to produce them, claiming that the request was “unduly burdensome.”

The SEC asserts that the burden of the turnover process does not outweigh its benefits since the recordings may contain statements that could be used to counter the defense statements put forward by Ripple and its top executives who are acting as individual defendants.

During a town hall held on Dec. 26, 2018, for instance, the company discussed its outlook amid the steep XRP price drop. Back then, the token plunged more than 88% from its all-time high recorded on Jan. 4, 2018. On Dec. 22, 2020, Ripple had a meeting devoted to the SEC’s bombshell lawsuit.

Ripple has asked the court to extend the deadline for submitting its response to the SEC’s motion to compel the production of audio recordings.

The parties’ joint request to prolong the expert discovery until Nov. 12 was recently granted.