Ripple and Morgan Creek Among Investors in Hex Trust 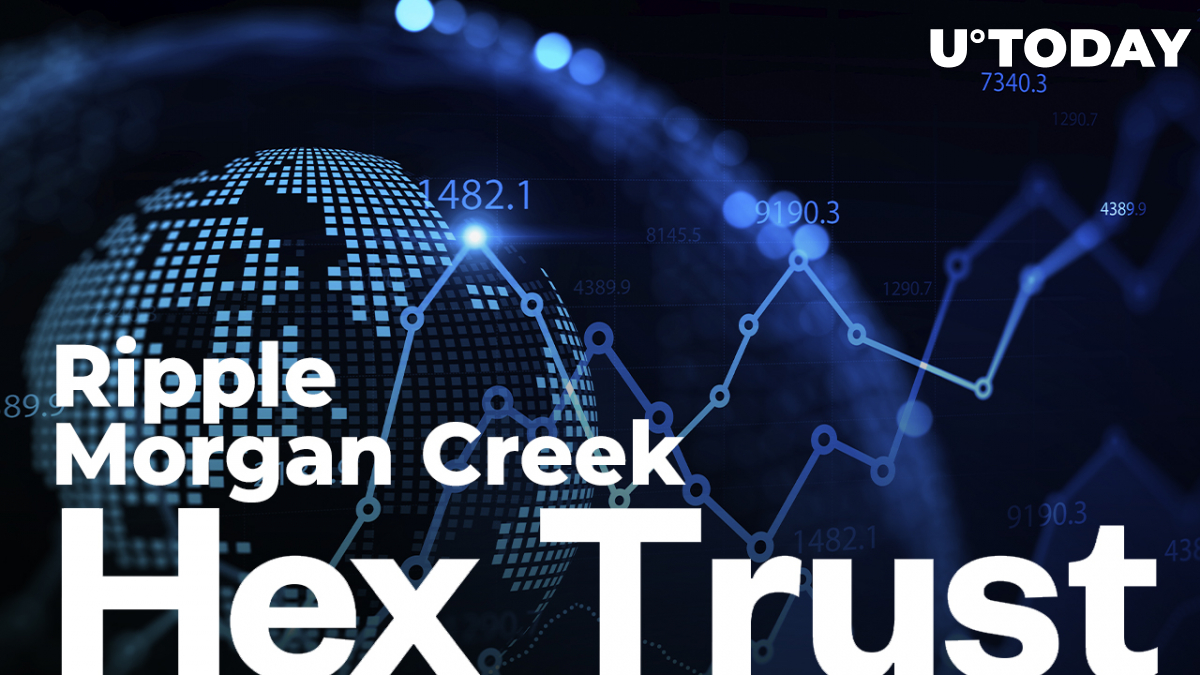 In October, Hex Trust raised $10 million in order to develop its Hex Safe custody platform. The round was led by Animoca Brands.

Hex Trust is Asia's leading cryptocurrency custodian, which also provides services in the realm of custody, decentralized finance and brokerage. It boasts $5 billion worth of assets under management with over 200 institutional clients. Its services support more than 200 tokens.

The company, which was founded back in 2018, is yet to reach profitability, but Hex Trust has other priorities for now. Alessio Quaglini told Bloomberg that his firm is currently focused on scaling its operations.

After significant fundraising, Quaglini is optimistic about the future of the industry, claiming that blockchain will be "the new infrastructure" of global finance.

Apart from Hong Kong, Hex Trust is also licensed to operate in Singapore after securing regulatory approval in October. The company plans to put the freshly injected capital to work by expanding into new markets. It aims to gain a foothold in Europe as well as the Middle Eastern region.

The cryptocurrency custodian has set an ambitious goal to double its number of clients.