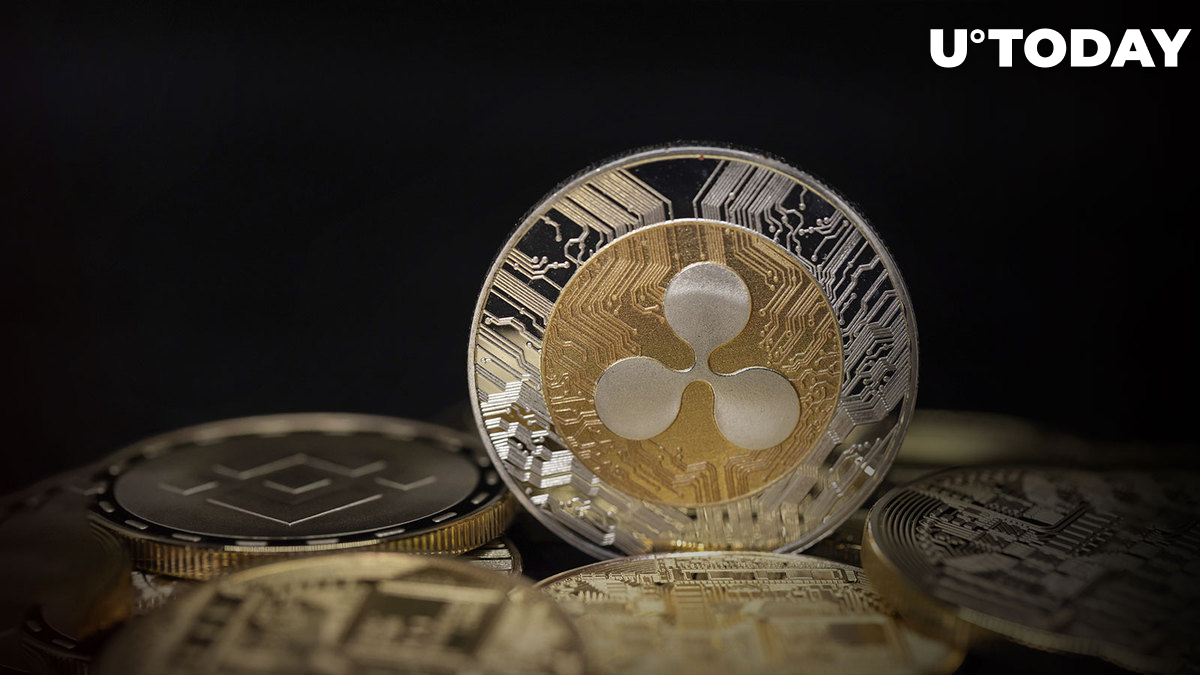 In a recently published tweet, Ripple blockchain behemoth spread the word about a new strategic partnership that has allowed it to set up a new ODL corridor with a high profit potential. In the tweet, Ripple mentions that Africa's potential for mobile money value is close to $1 trillion – 70% of this staggering amount.

MFS Africa is the biggest mobile payment gateway in Africa and its multiple clients in 35 countries.

After expanding its chain of ODL corridors to various countries around the world, Ripple has partnered with a major fintech company in Africa to help it set seamless and low-cost payments for its clients around the globe. ODL stands for On-Demand Liquidity.

The necessity of bringing the system of electronic payments to MFS Africa has emerged as the amount of clients who are using mobile cash transfers on the continent is growing exponentially. It is expected that in the near future, the majority of mobile payments users globally will be from Africa and the Asia-Pacific region – 70% of the global population. Therefore, these areas are likely to attract many businesses that wire payments. Ripple's ODL will help them to access capital without traditional sources.

We’re thrilled to announce that our On-Demand Liquidity (ODL) solution is expanding via our partnership with @MFS_Africa!

Africa holds 70% of the world's $1T mobile money value, and ODL will further enhance digital payment rails across the continent.https://t.co/Ywd4dzBnZA

As Ripple's partner Trango expanded to the UAE, a new payment liquidity corridor was launched there too. Finally, France and Sweden also hosted a new ODL platform in partnership with payments company Lemonway based in Paris and Xbaht – a platform that sends payments and remittances from Sweden to Thailand.