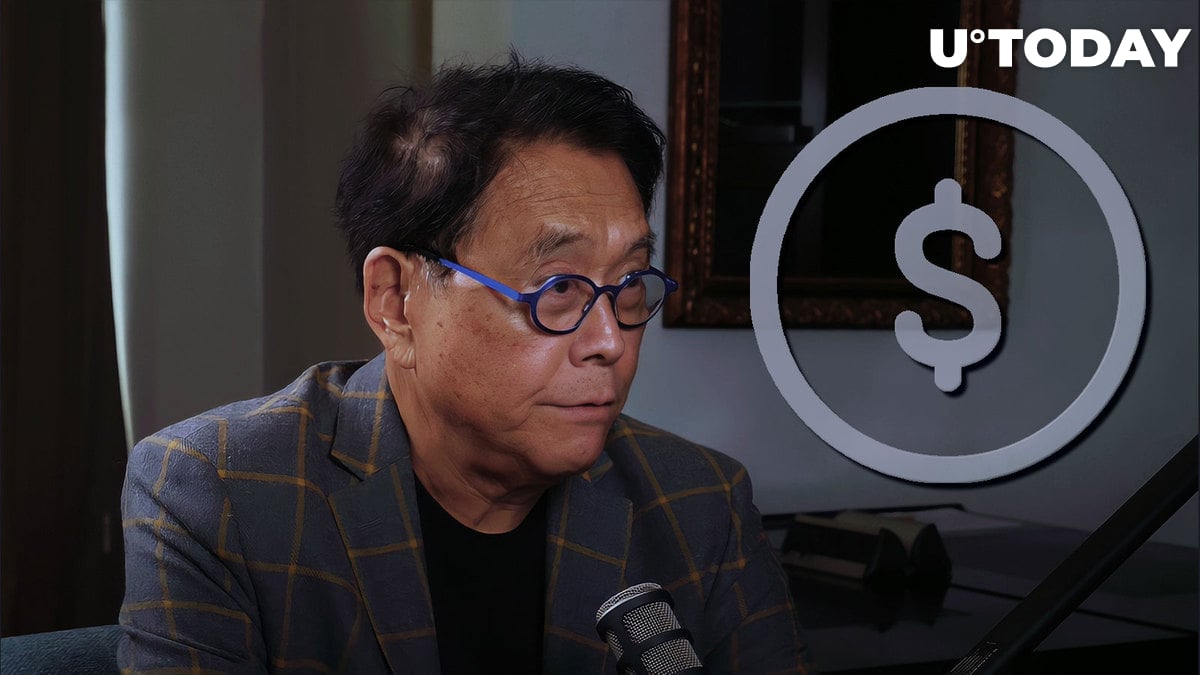 Robert Kiyosaki, the author of the best-selling investment book "Rich Dad Poor Dad," has predicted that the Federal Reserve will soon be forced to pivot in its policy. He stated in a tweet that when this happens - likely sometime in January 2023 - the U.S. dollar will probably crash while crypto soars.

In a follow-up tweet, he explained that as long as the Fed keeps hiking interest rates, the dollar will get stronger, causing gold, silver, and Bitcoin prices to go lower. When the Fed reverses to dropping interest rates, as the U.K. government recently did, the store of value assets will regain their momentum.

Kiyosaki's remark has elicited responses from other crypto market watchers and critics. Peter Schiff, a gold bug and vocal Bitcoin skeptic - ignoring the benchmark crypto - noted that it is possible gold and silver have already bottomed. Hence, he advised investors to buy the precious metals now while they are still cheap.

When do analysts expect crypto to start its rally?

Kiyosaki is not the only financial analyst to predict that the Fed will change its policy direction soon. According to a Business Insider report, Morgan Stanley's Mike Wilson said in a note that it appears increasingly likely that the Fed will reverse from its currently hawkish monetary policy as global U.S. dollar liquidity is in the "danger zone where bad stuff happens."

Meanwhile, Daniel Kostecki, a senior market analyst at the investment company Conotoxia, told Forbes that if the Fed continues on its current rate hike path, it may reach its expected peak at an interest rate of 4.7% "in a quarter's time." He added that: "If that were the peak, then perhaps the spring of 2023 could bring a bigger rebound in the cryptocurrency market as well."