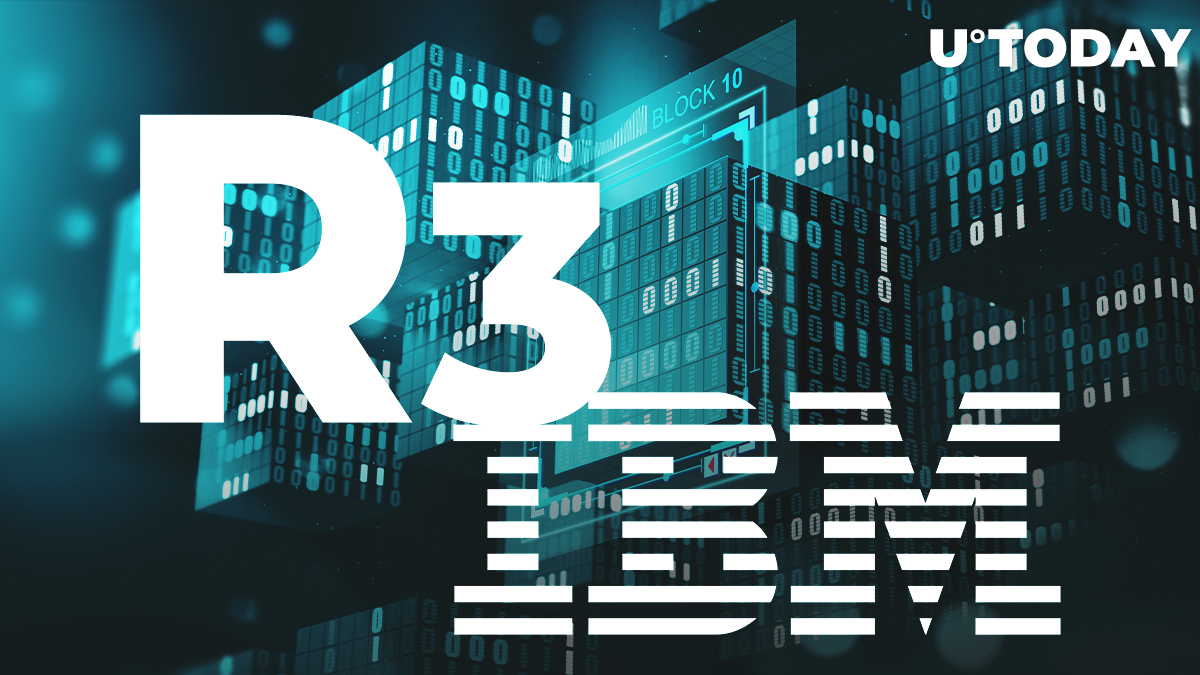 Enterprise software company R3 has scored a high-profile partnership with tech giant IBM, according to its Oct. 22 press release.

Nov. 2 will mark the start of R3 on the IBM LinuxONE beta program that is meant to ensure interoperability between the two leading players in the sector of private, permissioned blockchains.

It is slated to be fully rolled out in early 2021.

IBM had an in-house Corda development team for quite a while prior to officially joining forces with its rival, according to Jason Kelley, the general manager of IBM Blockchain.

In his statement, R3 CEO David E. Rutter claims that the win-win collaboration will help to drive the digital transformation of their customers:

Blockchain is fast emerging as the technology of choice to drive digital transformation and R3 and IBM will provide access to the privacy and security inherent in blockchain technology underpinned by IBM LinuxONE. This combined with the deeply knowledgeable team within IBM Services' new R3 center of excellence, can empower customers to level up their digital transformation drive.

Apart from IBM, R3 boasts hundreds of collaborations with tech firms. In April, Nasdaq, the second largest stock exchange in the U.S., started using the Corda blockchain for its digital asset marketplace.

Unlike public blockchains like Bitcoin and Ethereum, private blockchains only allow registered participants to download the ledger.

While both R3 and Hyperledger offer a significantly higher level of scalability, their inherent centralization is too big of a trade-off for some to even consider them blockchains per se.

Another problem with enterprise blockchains is that they are hardly better than traditional databases for plenty of their use cases. Abra CEO Bill Barhydt has predicted that closed versions of the blockchain technology will end up "failing miserably."