Polkadot Now Allows Tether (USDT) to Be Minted on Its Blockchain 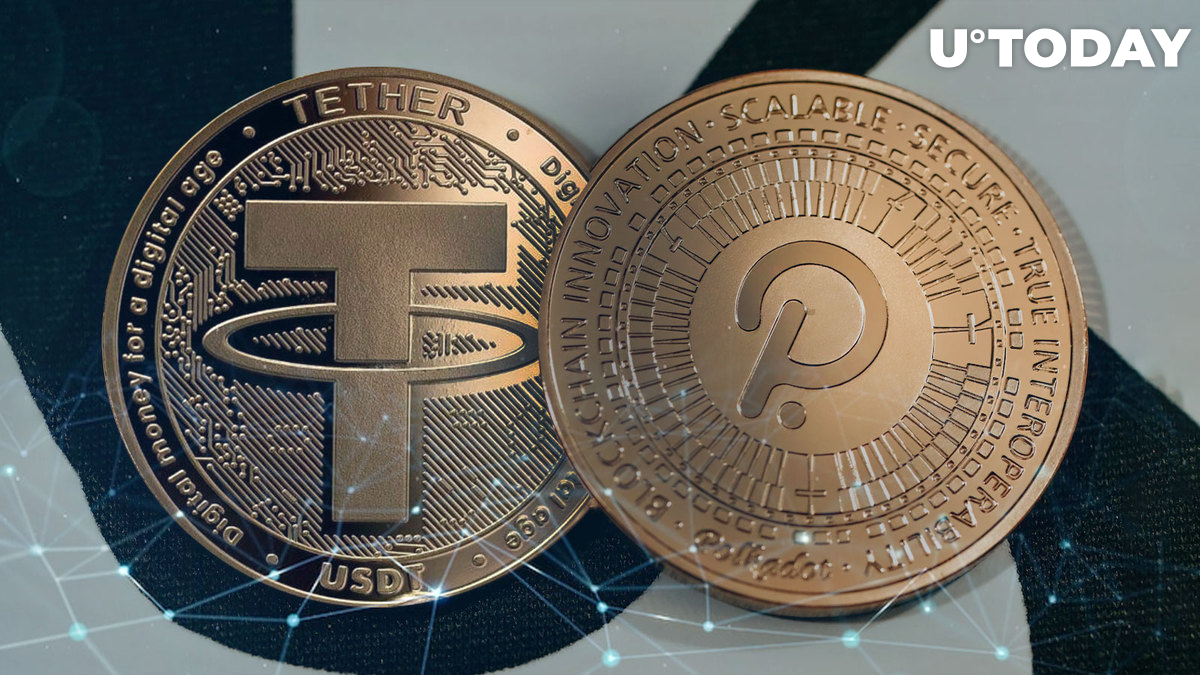 Tether, the company operating blockchain-enabled platform Tether.to that powers the largest stablecoin by market capitalization and the third largest cryptocurrency, announced today the launch of Tether (USDT) on Polkadot. The launch would allow Tether to move in and out of the Polkadot network.

Tether launched on Polkadot providing a stable currency to move in and out of the network.

“Polkadot is on a trajectory of growth and evolution this year and we believe Tether's addition will be essential in helping it continue to thrive.” - @paoloardoino, CTO at @Tether_to. https://t.co/3wZ55Bk6u7

Dan Reecer, chief growth officer at Acala Network, tweeted on the development: "USDT can now be natively minted on Polkadot. Appchains like Acala Network and centrifuge, and general-purpose EVM chains like Moonbeam Network and Astar Network can now integrate native USDT into their parachain and/or DApp ecosystem alongside substrate-native Acala Stablecoin, aUSD."

Tether, the largest stablecoin on the market, continues to expand its footprint in decentralized ecosystems with the addition of the Polkadot ecosystem. A multi-chain application environment is presented by Polkadot, a full-stack Web3 ecosystem, making cross-chain registries and cross-chain computation conceivable. Through the Polkadot Relay Chain, Polkadot enables separate blockchains to communicate data and transactions, thus simplifying the development of decentralized apps, services and institutions.

In the past week, on-chain analytics firm Santiment reported Polkadot as a leading blockchain in terms of weekly development activity. This remains a major feat for the network as it continues to thrive by introducing upgrades at regular intervals. Despite positive developments, the token continued to suffer from ongoing bear market conditions.

At the time of publication, DOT, the native asset of the Polkadot blockchain, was changing hands at $6.30, marginally down in the last 24 hours. Polkadot ranks as the 11th largest cryptocurrency with a market capitalization of $7 billion.