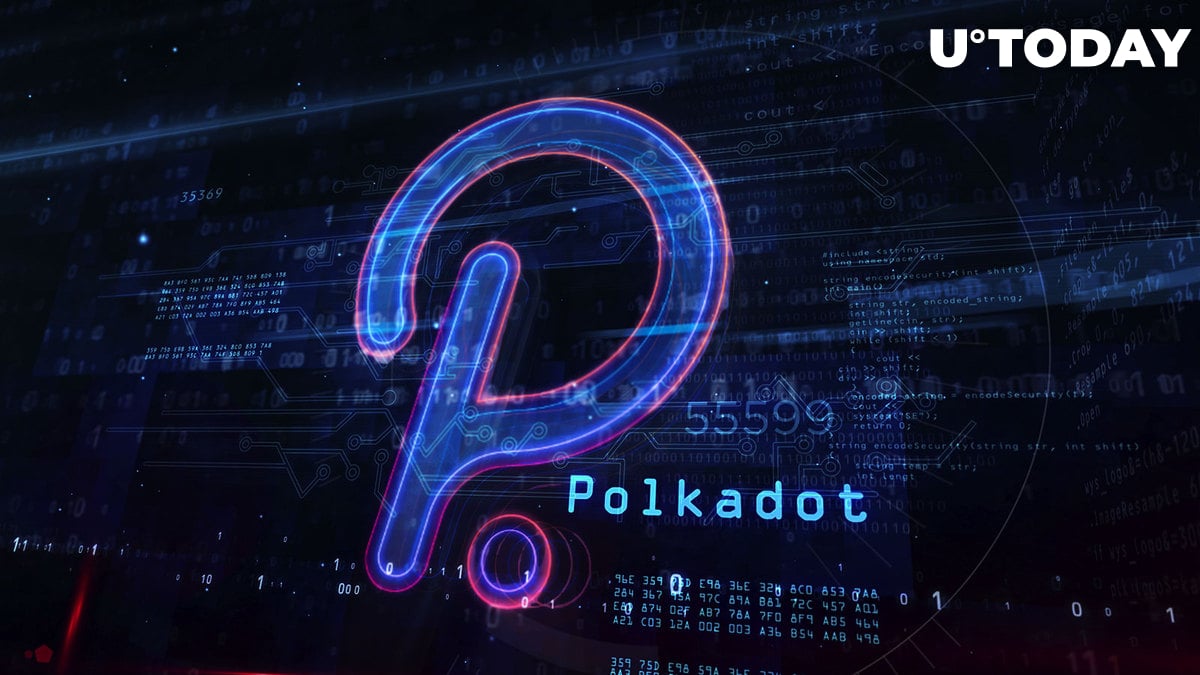 In the last months of 2022, Polkadot (DOT) cross-chain protocol and its projects registered a number of crucial acheivements in terms of technical progress, massive adoption and partnership building.

According to the official statement shared by Web3 Foundation, a nonprofit that oversees the development and promotion of Polkadot (DOT) project, the last three months were marked with numerous accomplishments for Polkadot (DOT) and the project on its parachains.

Despite the difficult year for the industry, the Polkadot and Kusama community were busy building the largest, & most diverse ecosystem of use case specific layer-1 blockchains in the world, making huge strides toward building a better web. pic.twitter.com/sGZDz0zHIW

In November 2022, Polkadot (DOT) finally activated the mechanism of nomination pools, allowing DOT holders to "pool" (aggregate) their tokens and to delegate validation to their preferred network enthusiasts.

This development enhanced the network's scalability and lowered the barriers to entry: the minimum staking amount was reduced from 200 DOT to 1 DOT. In total, by the end of 2022, 3,475 pool members were actively bonding 854,495 DOT.

Also, Polkadot's parachain and smart contracts platform Astar Network scored a partnership with Japanese communications giant NTT Docomo in order to facilitate the adoption of Web3 solutions. NTT is set to invest over $4 billion in Web3 progress with education and communty-building in focus.

In Q4, 2022, the KILT Protocol successfully completed its migration from Kusama, a Polkadot canary network, to the protocol mainnet. The project develops technical solutions for decentralized identificaton and personal data management. Thanks to the specifics of its mission, the product needed the stability of Polkadot's (DOT) main network.

Also, as covered by U.Today previously, both Astar Network and KILT Protocol were among the founding members of Polkadot's ethical council.

On Nov. 5, 2022, Polkadot (DOT) ecosystem made the headlines by announcing the new status of its core asset, DOT. The token cannot be considered a security any longer.

Web3 Foundation's chief legal officer stressed that this announcement is the result of a three-year-long collaboration with the U.S. Securities and Exchange Commission (SEC). DOT became the first-ever altcoin to get this status.